DUBAI – Nissan in the Middle East has unveiled the all-new Altima, creating a new standard of design, driving enjoyment and technology within the mid-size sedan segment.

The car features expressive styling, an uplifting interior, two new powertrains and advanced Nissan Intelligent Mobility features. The 2.5L 2019 Altima goes on sale in the Middle East in February, followed by the 2.0L turbo in the summer.

The sixth generation of Nissan’s best-selling sedan made its world debut at the 2018 New York International Auto Show, alongside the first North American showing of Nissan’s Formula E race car. 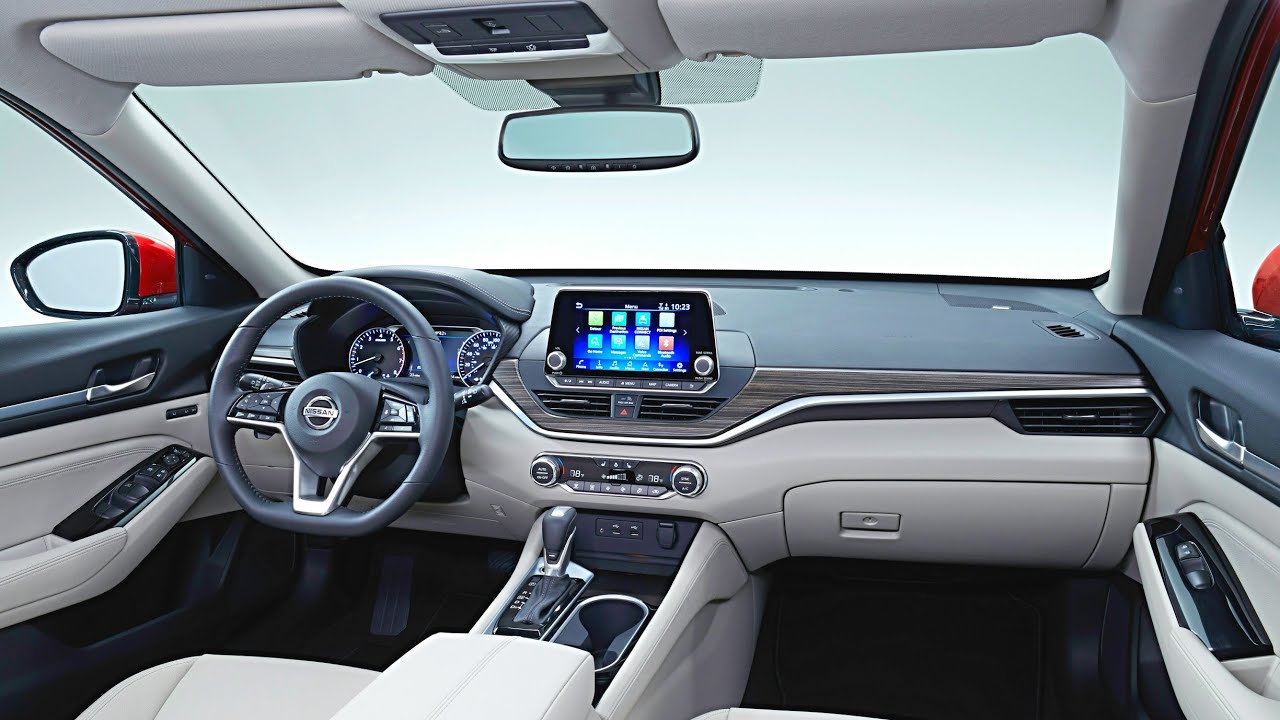 “It is an incredibly popular model in the Middle East, and we are confident that the advancements made in the sixth generation of the car will heighten its appeal. The all-new Altima is designed to shake up the mid-size sedan segment in terms of design, driving enjoyment and technologies that are simultaneously advanced and affordable. Between the sleek exterior, luxurious interior, engine improvements, tighter suspension and increased seat support, the 2019 Altima is a class above.”