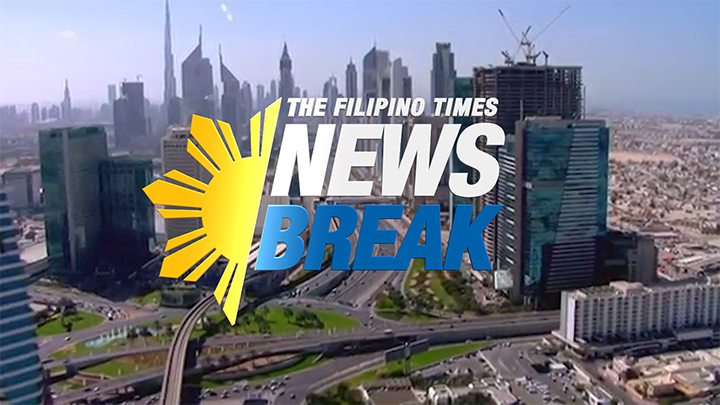 A video on Facebook of a Filipino pilot sharing a heartfelt message for his parents boarding his flight for the first time is now making its rounds on the social media platform.

The viral video, uploaded by the pilot Genesis Bernardo, shows both his parents, Paul and Solly, who were visibly surprised by the announcement that he did. The main video shows the reactions of the parents as they were about to board an Air Asia flight headed to Taipei for the first time in a plane commanded by their son.

Genesis took the golden chance to thank his parents in public as he said that both of his parents had been instrumental for him to reach his dreams.

In other trending news, four teenagers, aged 15 to 16 years old, were rushed to the hospital after sustaining severe injuries in a car accident.

The vehicle that the four teenagers were riding fell of a mountain in Ras Al Khaimah, according to news reports.

The central operations room of the Ras Al Khaimah Police sent out a rescue team after they were informed about the incident.

The four teenagers were immediately rushed to the nearest hospital for treatment.

Authorities are now conducting an investigation to identify the reason behind the fall.

Meantime metro stations in Dubai will be holding a first ever music festival. 25 musicians from across the world will be performing from March 17 to 23 at the Burjuman, Union, DMCC, Al Rigga and Burj Khalifa/Dubai Mall stations.