Know what the holidays are about

As the UAE Cabinet has moved to provide equal number of holidays for government employees and the private sector it pays to know what these holidays are about.

• Eid Al Fitr is an important religious holiday celebrated by Muslims worldwide that marks the end of Ramadan, the Islamic holy month of fasting. This religious Eid is the first and only day in the month of Shawwal during which Muslims are not permitted to fast
• Arafah Day was the day on which Allah perfected His religion, completed His favours upon His beloved Prophet Muhammad (pbuh), and approved Islam as a way of life!
• Eid al-Adha also called the “Festival of Sacrifice”, is the second of two Islamic holidays celebrated worldwide each year (the other being Eid al-Fitr), and considered the holier of the two. It honors the willingness of Ibrahim (Abraham) to sacrifice his son as an act of obedience to God’s command. But, before Abraham could sacrifice his son, God provided a lamb to sacrifice instead. In commemoration of this, an animal is sacrificed and divided into three parts: one part of the share is given to the poor and needy; second part is for the home, third is given to relatives
• Hijri New Year. The occasion marks 1,440 years since the migration of Prophet Mohammad (peace be upon him) and his companions from Makkah to Madinah, Islam’s holiest cities in Saudi Arabia. The first year in the Islamic calendar, Hijri 1, corresponds to the year 622AD. Hijri is derived from the Arabic word Hijrah, which means migration. In the religious context, it specifically refers to the migration of Prophet Mohammad (PBUH) more than 14 centuries ago.
• Commemoration Day or Martyrs’ Day is marked annually on November 30 recognizing the sacrifices and dedication of Emirati martyrs who have given their life in the UAE and abroad in the field of civil, military and humanitarian service.
• National Day is celebrated on December 2 each year. It marks the UAE’s Union Day between the seven emirates which was followed by the joining of the seventh emirate, Ras Al Khaimah, in 1971. 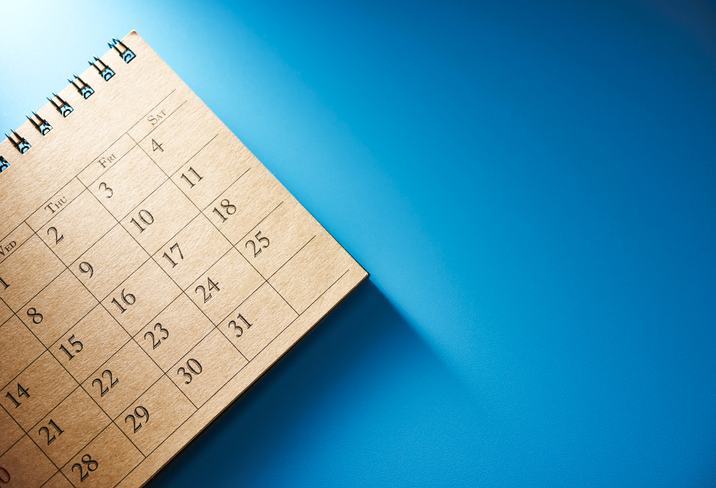 The holidays at a glance: