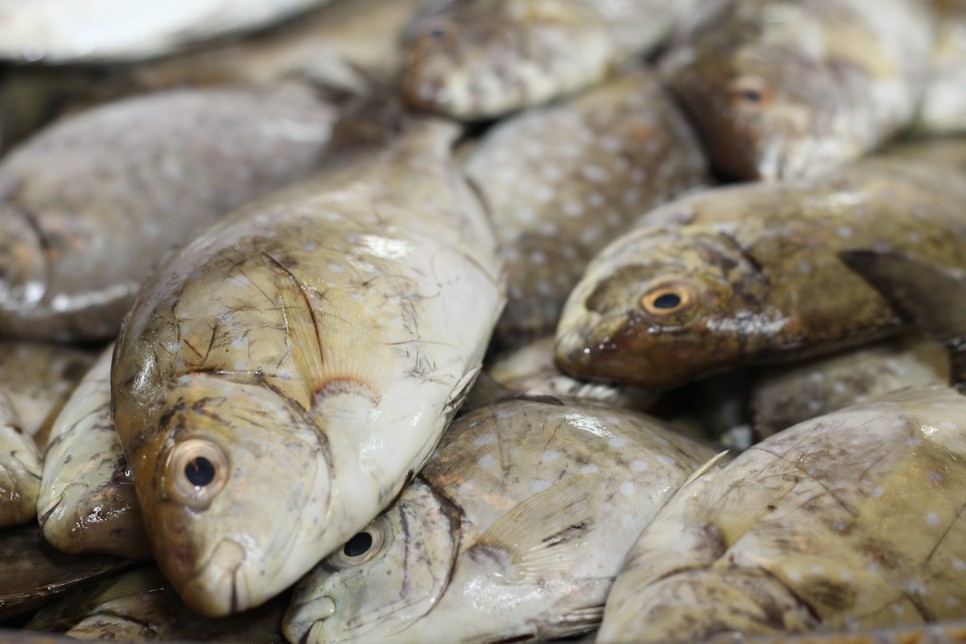 The annual fishing and trade ban on Arabian Safi and Sheri fish will come into effect again this year from March 1 to April 30, as per the Ministerial Decision No. 501 of 2015 that regulates the fishing and trade of these species.

The said fishing ban coincides with the fishes’ spawning season. Imposed by the Ministry of Climate Change and Environment (MOCCAE), the decision prohibits the fishing of the two species and any trade in their local and imported byproducts in the UAE markets during the restricted period. It also prohibits their import and re-export, whether fresh, frozen, salted, smoked, or packed in any form during this time.

Ahmed Al Zaabi, Acting Director of Marine Environment Research Department at MOCCAE, said: “The decision aligns with the Ministry’s strategic goal of enhancing food diversity, as it helps sustain the stock of sheri and safi, among the most important local fish in the UAE’s waters. Given their high demand by consumers, the two species face the pressure of overfishing and are unable to replenish their population naturally. Through imposing the ban during their breeding season, this pressure is alleviated, giving them the time to reproduce.”

Al Zaabi pointed out that surveys conducted by MOCCAE between 2015 and 2018 have compared the fish stocks prior to and following the enforcement of the decision. For safi, the surveys revealed that the population of harvested juvenile fish has declined from 41.2 percent in the first year to 17.4 percent in the third, while the average length of the fish caught has increased one centimeter from 23.9 cm to 24.9 cm over the three-year period. Also, for sheri, in addition to increasing the stock of adult fish, their average length also surged to between 65 and 68 cm.

Encouragingly, Q4 2018, and again January and February 2019, witnessed an increase in the supply of safi and sheri to the market.

Moreover, according to a marine life census in 2017, a significant improvement in fish stock mass in the UAE’s fishing waters has been recorded, indicating the positive outcome of the efforts of all stakeholders to sustain fisheries.

MOCCAE joins forces with federal and local stakeholders to carry out awareness campaigns and workshops targeting fishermen to help them understand how such measures protect and develop fisheries and promote their sustainability in the long term.

In 2018, fishermen’s compliance with the Ministerial Decision No. 501 of 2015 reached 99.9 percent, testifying to the enhanced nation-wide awareness of the importance and benefits of regulating the fishing profession to sustain fisheries for the coming generations.

Violations of the ban are penalized in accordance with the Cabinet Resolution No. 18 of 2012 that elaborates the application of administrative penalties on violators of living aquatic resources and fisheries.

To achieve its goal of replenishing the fish stocks in the UAE waters, MOCCAE also urged fishermen to release any safi and sheri fish caught accidentally in their fishing gear during the restricted period back into the water.