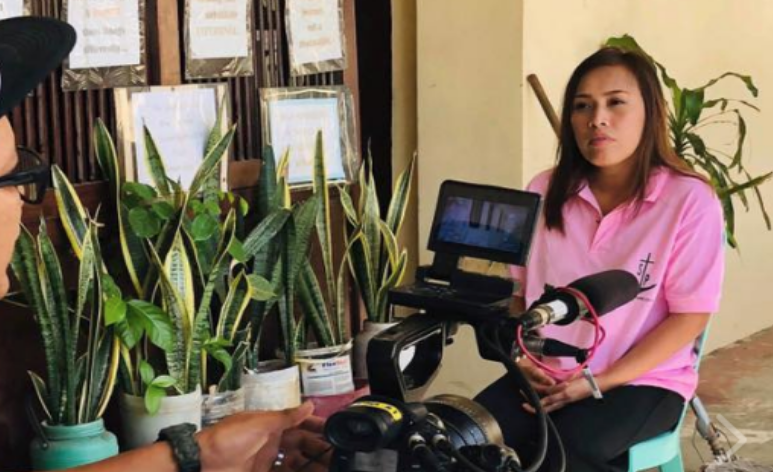 A former janitress earning Php280 per day seemed to have a Cinderella-like story and is now living the dream of being a millionaire.

At a young age, Milane Pindot had been exposed to the harsh reality of life. She stopped attending the school at 16, and instead opted to work as a laundress at the residence where her mother also worked as a maid.

When Milane saw an opportunity to work as as janitress in a school in Antipolo, Rizal where she would earn twice her earnings, she immediately grabbed it.

However, she was eventually laid off for being late as she was also doing other jobs for extra income such as selling shoes and perfume, among others.

In 2013, she married a Korean whom she met only a week before their marriage. But the whirlwind romance ended a day after their wedding, leaving Milane in shock as she was also apparently carrying their child.

To support her child, she started selling cosmetic products in 2014. In ten months, she began earning Php50,000 monthly until Milane earned her first million in 2017.

Since then, Milane managed to buy her own car, and two parcels of land.