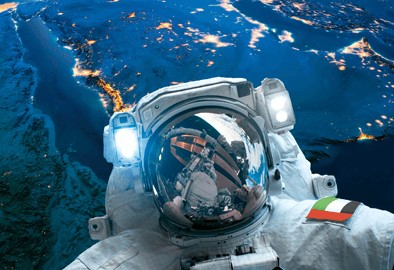 The UAE’s first astronaut will be traveling into space on September 25 for an eight-day mission at the International Space Station, according to a report of Russia’s state-owned news agency Sputnik.

The first Emirati astronaut will be staying in space aboard the Soyuz MS-15 spacecraft.

“According to the new schedule, the launch of the Soyuz MS-15 spacecraft has been moved to September 25, which means that the duration of the Arab astronaut’s mission, with the landing date for the Soyuz MS-12 remaining unchanged, will be eight days until October 3, rather than 10 days as was previously planned,” the source said.

The changes in the details have not yet been confirmed by the Mohammed bin Rashid Space Center in Dubai.

The said space center is yet to hold an event on Monday, February 25, in Dubai to announce name the chosen astronaut and further details about the space mission.

According to Sputnik, nine UAE candidates visited Russia in July 2018 for medical tests and simulation training.

In September, two of the candidates, Hazza Mansouri and Sultan Niyadi, proceeded with their training in the Moscow Region.

One of them will become the first ever UAE astronaut to fly to the ISS.