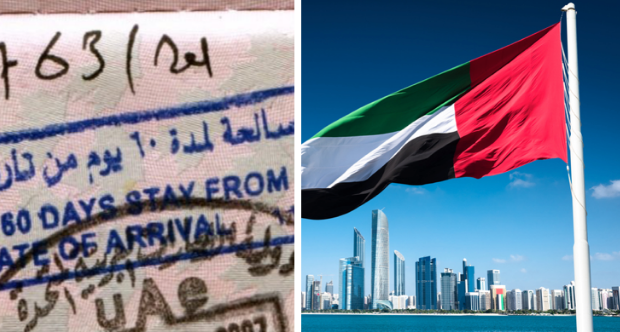 Expats in the UAE are warned against swindlers selling fake work visas after a Pakistani businessman in Dubai was arrested for allegedly duping an Indian man of fake entry permit and labour contract in exchange of cash.

According to the victim, the accused offered him employment visas for his six friends who wanted to enter the UAE for Dh64,000. The accused told the victim that the documents were released by the Ministry of Emiratisation and Human Resources (MOHRE), reported Khaleej Times.

However, when one of the victim’s friends arrived in the UAE, his documents, including his visa, were discovered to be forged. MOHRE and the Federal Authority of Identity and Naturalisation (FAIC) also confirmed that the work contracts and the entry permit brought by the victim’s friend into the UAE were fake.

Following the discovery of the forgery, the victim filed a complaint at Al Muraqqabat police station.

Before the court, the accused admitted to sending the fake documents to the victim but claimed that they were only handed to him by his accomplice who is still at large.

The trial was postponed to February 26.