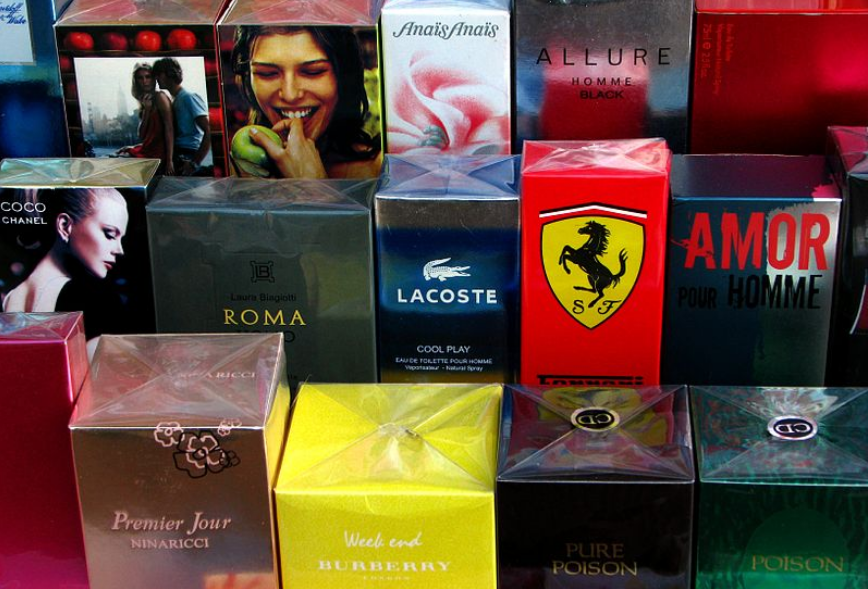 The Department of Economic Development (DED) seized more than 20,000 bottles of fake perfumes this week during a raid in Al-Qusais industrial area in Dubai.

Ibrahim Behzad, Director of the Intellectual Property Rights Protection in DED, said that the department received a complaint that the owner of one of the warehouses in the area was using the space to store fake perfumes, reported Emarat Al Youm.

The items seized from the warehouse were sold under the name of four international brands.

The director also assured the public that the government continues its efforts to protect trademarks and intellectual property thereby reinforcing the emirate’s competitiveness as a hub for local and international businesses as well as regional and global gateway.

In 2018, DED confiscated 19.9 million pieces of counterfeit items with an estimated market value of Dh332 million.

Cosmetics ranked first in the number of goods seized – 4.9 million pieces, which was 28 percent of the total and worth Dh88.3 million. Cans and other packaging material stood next at 3.3 million pieces (valued at Dh21.4 million), followed by phones and accessories (2.3 million pieces).

In terms of the estimated value, phones and accessories ranked first at Dh98 million (34 percent of the total), followed by cosmetics, and watches (15, 1165 pieces worth Dh21.7 million).

DISCLAIMER: Image for illustration purposes only.