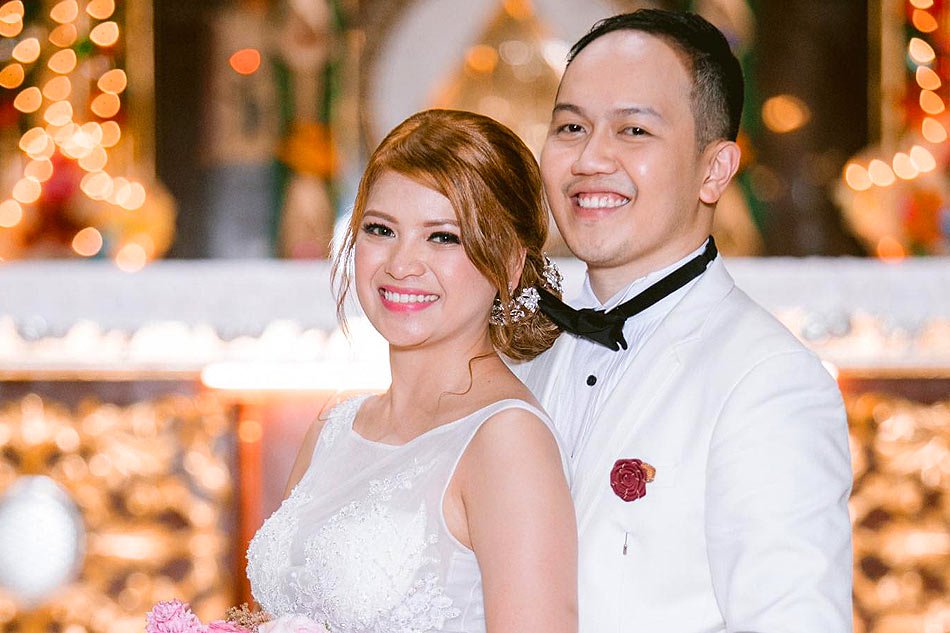 Three more foreign tourists drowned in Maldives after an overseas Filipino worker (OFW) couple who were on their honeymoon recently died there.

According to Maldives Times, a Russian tourist died on January 20 after drowning during a diving trip from a safari vessel.

An 84-year-old man from the Czech Republic and a 66-year-old South Korean tourist also drowned to their death on January 19 and January 16 respectively. The Czech and South Korean nationals were both staying at the Paradise Resort.

The reported deaths happened after two Filipino newlyweds drowned on January 13 while on their honeymoon in the tropical island.

The couples’ remains have been repatriated to the Philippines.

Following the series of deaths, authorities said that stricter safety precautions will be imposed in swimming, snorkeling or any other water sports activities there.

The tourism board also conducted inspections and regulations review in the group of islands including the designation of safe swimming areas in different resorts and beaches.