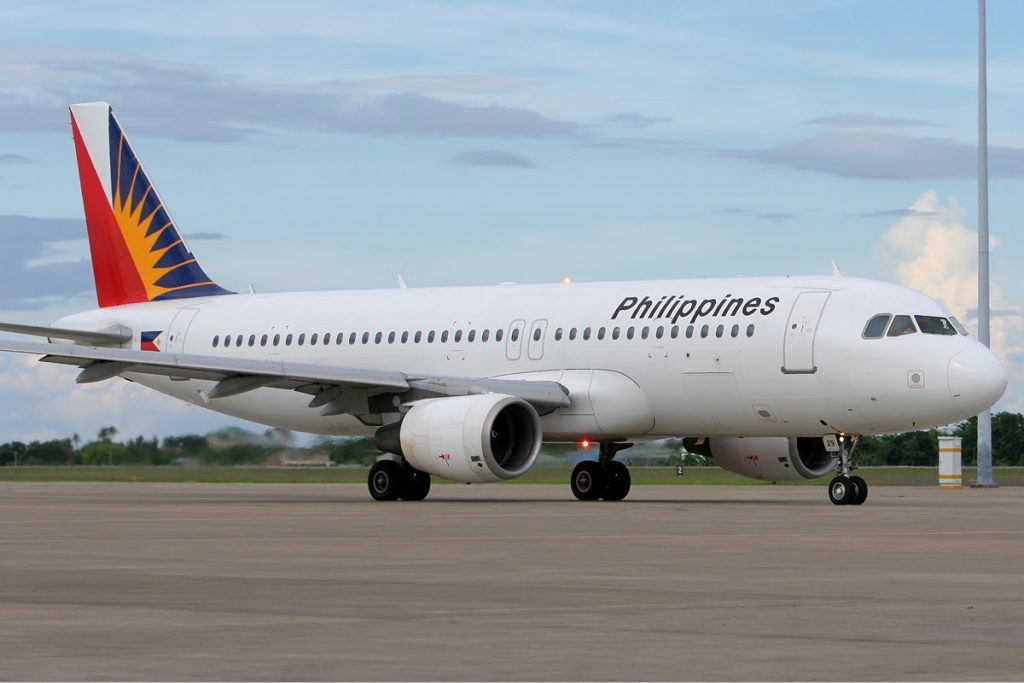 Flag carrier Philippine Airlines (PAL) announced on Tuesday that they are offering their first seat sale for 2019 as part of the new year celebrations.

Interested passengers can get discounts on selected international and local flights if they make their bookings between January 7 and January 13.

Thanks to the seat sale promo, PAL Vice President for Sales Ryan Uy said during a press briefing that one-way economy base fare for select domestic flights from Manila, Cebu and Davao starts at P99.

The flag carrier said that the travel period for the promo flights is from January 21 to November 30, 2019. Other payments such as government taxes, fees, ticketing service charge and surcharges are not included in the promo.