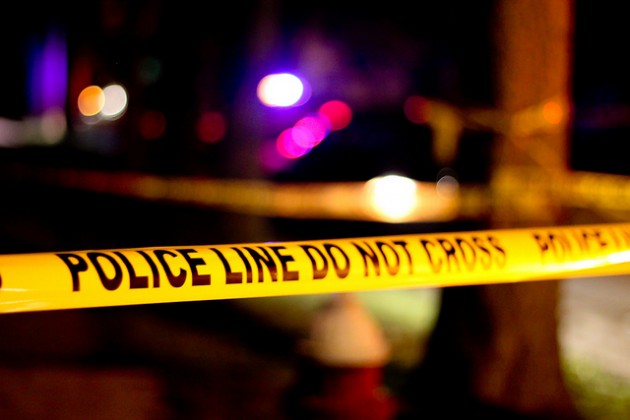 An overseas Filipino worker in Riyadh, Saudi Arabia was stabbed and strangled to death by his fellow Filipino.

The Philippine Embassy in Riyadh identified the suspect as Monico Basco Manansala, a subcontract worker for Rimal Alswahel Co. who hailed from Sasmuan, Pampanga.

The identity of the suspect was not disclosed and the Saudi police and the Philippine embassy are now investigating the case.

“The 2 allegedly engaged in a fistfight that ended with the victim getting fatally stabbed by his fellow OFW,” said Assistance to Nationals Unit Officer at the Philippine Embassy Abdulhalim Langco.

Necessary assistance will also be given to the families of both the suspect and the victim by the Philippine Embassy and the Philippine Overseas Labor Office.

In October 2018, another OFW in Saudi Arabia who was scheduled to come home that month was also fatally stabbed by a fellow Filipino.

The Philippine Consulate General said the suspect, 34, also worked as a private driver for the same employer as the victim.

The two had a spat in front of their employer’s house on Sunday, Sept. 30. Their brawl ended up in the death of the victim who was fatally stabbed.