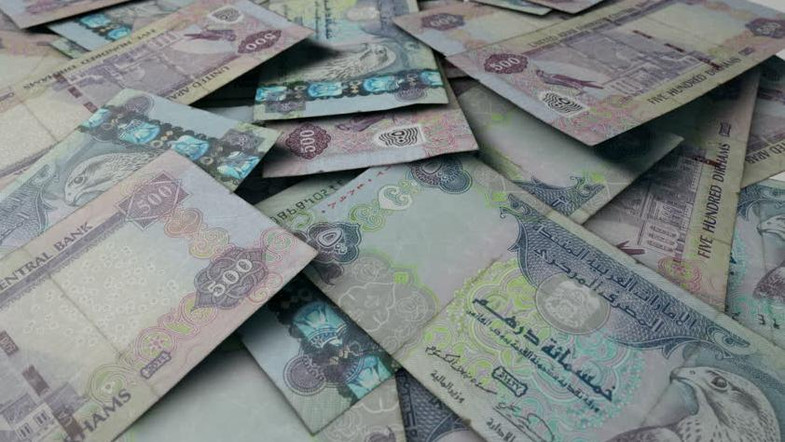 Two Asian men who are in their 20s were recently arrested by the Dubai Police after they posted a video on social media wherein they ostentatiously displayed money while driving.

The video showed one of them throwing Dh1000 bank notes to his feet as the other one was encouraging him while driving at the same time, reported Khaleej Times.

The said video reached authorities who reprimanded them for sharing the video which many deemed as offensive and upsetting.

Their case was also referred to the Dubai Public Prosecution who took legal action against the two men.

The two suspects admitted that the purpose of posting the video online was to flaunt their wealth.

Colonel Faisal Al Qasim, Director of Security Media Department at Dubai Police, reminded UAE residents to be careful when posting photos and videos on social media which may violate local rules and culture.

He said that such violations are punishable under UAE Federal Law No.5 of 2012 on Combatting Cybercrimes.