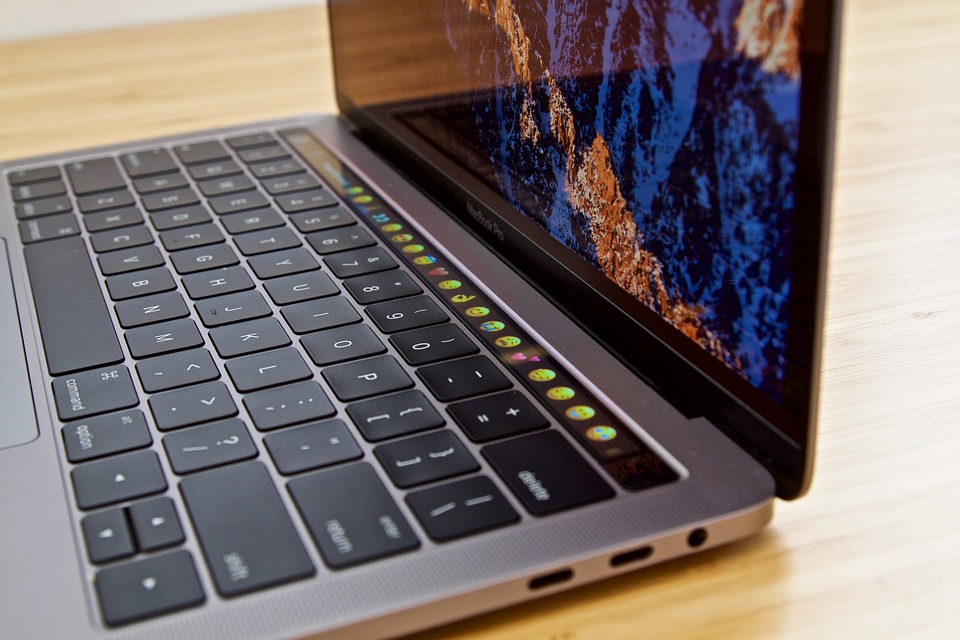 Two Filipina cleaners were sentenced to three months in prison after stealing a MacBook Pro worth Dh21,000 left in a washroom in Dubai.

According to the Emirati owner of the MacBook Pro laptop, she forgot her laptop in a washroom in a supermarket in Dubai in October, reported Gulf News.

When she returned to the washroom for the laptop, she discovered that it was no longer there and immediately reported the incident to the police.

Further investigation lead to the arrest of the two Filipina cleaners who denied stealing the laptop as they only found them in the washroom.

The two pleaded not guilty before the Dubai Court of First Instance during trial, however, the Filipinas were still sentenced to three months in prison followed by immediate deportation after serving their time.

The ruling can still be appealed.