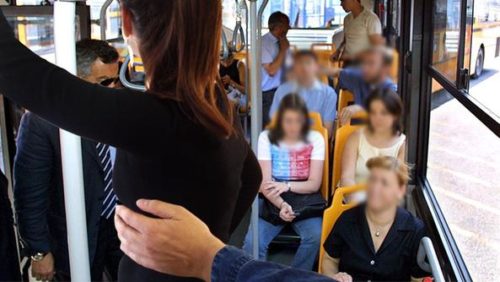 A woman had unexpectedly traced her sexual offender who remained at large for forty days after they rode the same Roads and Transport Authority (RTA) bus in Dubai.

The woman boarded an RTA bus when she recognized the suspect who was wearing the same attire on the day the sexual assault happened, reported Emarat Al Youm.

The woman took a video of the man and told the police that the man may be a regular commuter on the route.

The suspect was arrested by authorities a day after their second encounter on the bus. The report said he confessed to touching the woman inappropriately. The woman screamed but the man was able to leave the bus at a stop.

The incident was reported RTA which asked her to file a police report so they could access the CCTV cameras in the bus.

The woman was also advised to record the suspect on video if she happens to meet him again.

Image for illustration purposes only (credit to www.prpchannel.com)