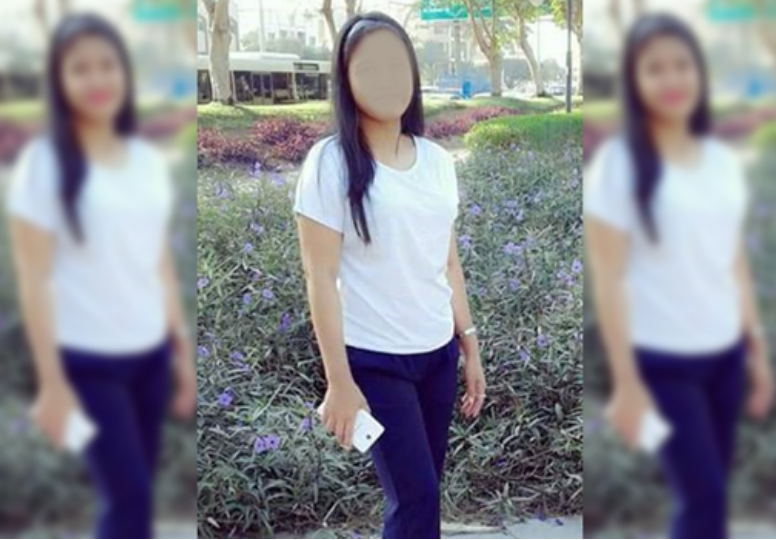 The Dubai Police, however, did not confirm the allegations since investigation is still ongoing.

The 33-year old Filipina was working as a part-time domestic helper in Dubai International City when she bled to death, the report said.

She was overstaying her visa in the UAE and was pregnant out of wedlock, the report quoted her friends as saying. She had been advised to avail of the amnesty program but the Filipina reportedly said that she cannot support the baby financially.

On July 29, one of her friends received a call confirming the Filipina’s death.

Meanwhile, Philippine Consul-General Paul Raymund Cortes said the Philippine government is exerting all efforts to help in the repatriation of the Filipina’s remains once the investigation on her death is done. The Department of Foreign Affairs (DFA) is also in contact with her family.