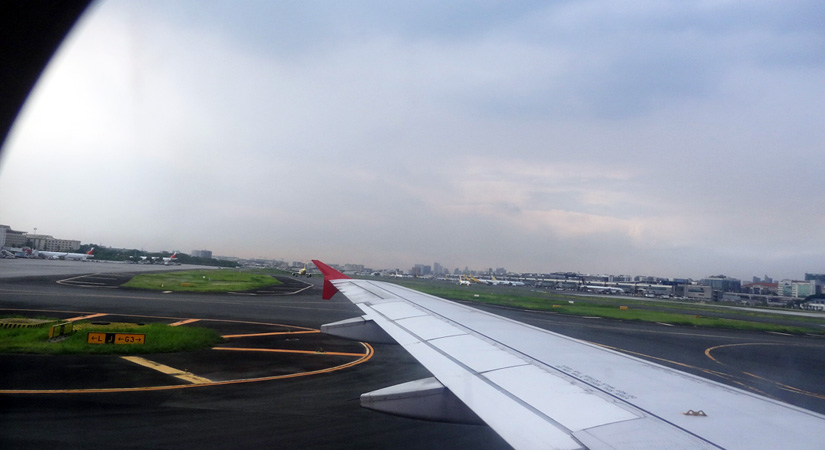 The re-assignment, also dubbed as the Terminal Rationalization Program, has been postponed until further notice.

“Contrary to what is now circulating in social media, the August 31, 2018 Terminal transfer of airline WILL NOT PROCEED as originally envisioned. While talks with some airline operators have started and with some signifying their intent to transfer, options that have been discussed are EXPLORATORY in nature,” the statement read.

Under the program, Terminals 1 and 3 will be used for international flights while Terminals 2 and 4 will cater to domestic flights.