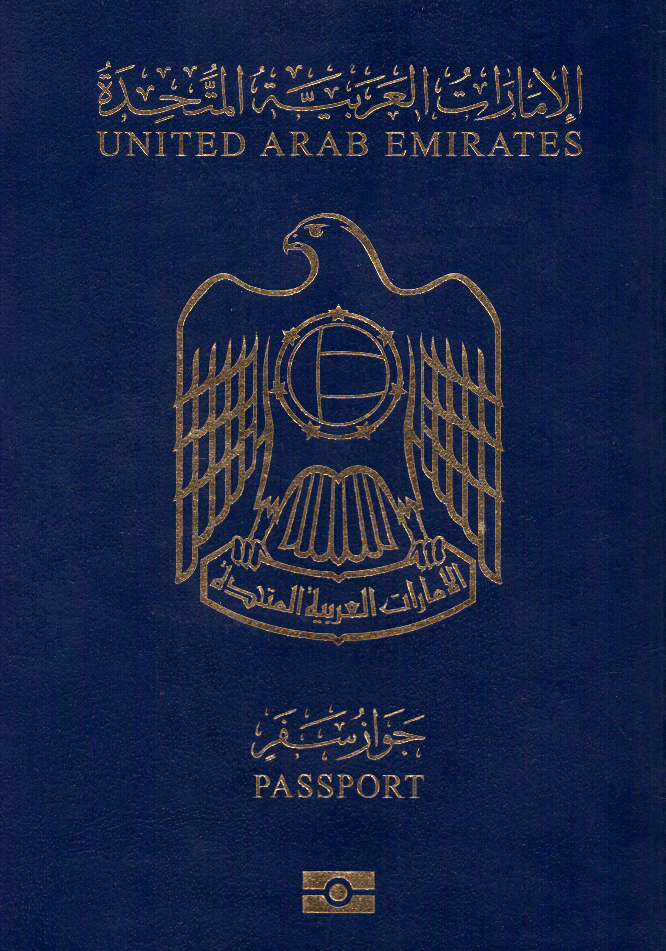 The United Arab Emirates passport was hailed as most powerful in the Middle East with access to 133 countries visa-free.

According to the Henley Passport Index, the UAE made a huge leap from rank 38th in 2017, now landing on the 33rd spot.

This gains access to 12 more countries for UAE passport holders.

UAE’s neighboring countries also made progress. From 60th spot in 2017, Kuwait climbed up to the 58th spot. Saudi Arabia also made a leap and landed 67th from the being ranked 69th. These two countries provide visa-free access to 83 and 69 countries, respectively.

Meanwhile, Germany is still reigning at the number one spot for five consecutive years with visa-free access to 177 countries.