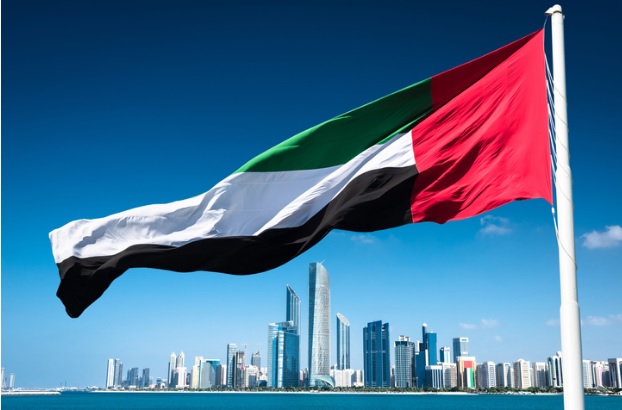 The United Arab Emirates (UAE) is included in the top 10 list of work destinations for Filipinos in the first half of 2017, revealed Marietta Bellotindos, Regional Director of Philippine Overseas Employment Administration (POEA) IX.

“KSA has been on the top of the list years back,” Bellotindos said.

Filipinos are also the fourth largest group of foreigners in KSA.

Other countries included in the top 10 list in the first half of 2017 are the following: Malaysia, Kuwait, Qatar, Bahrain, Singapore, Seychelles, Brunei and Papua New Guinea.

The most in-demand jobs abroad include the following: