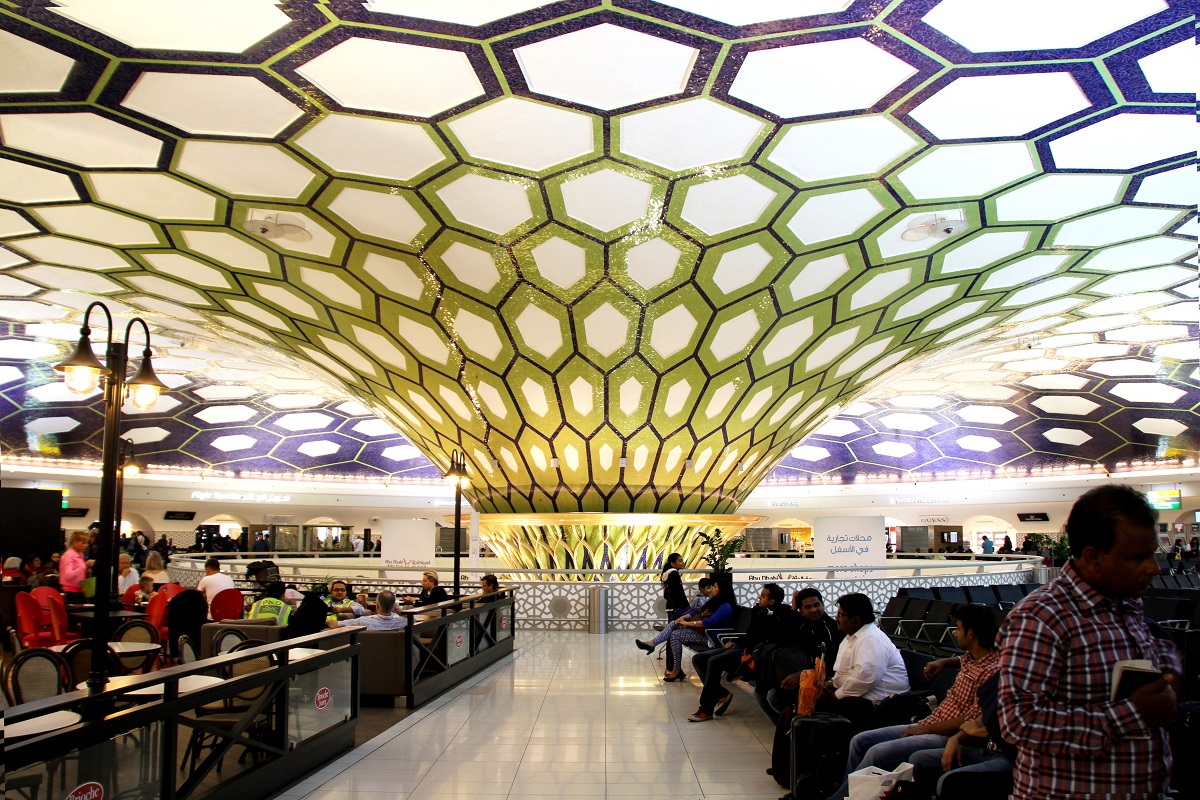 ABU DHABI: The Abu Dhabi International Airport has been rated as the fastest growing airport in hub connectivity in the world throughout the past decade as per the annual “Airport Industry Connectivity Report 2017” that was published by Airports Council International (ACI) last week.

The report highlighted that Abu Dhabi International Airport registered a growth in hub connectivity of over1,479% between 2007 and 2017, exceeding the growth rate of major international hubs in Europe and North America.

The report also highlighted that Gulf and Asian hubs, though not yet in the top 20 global hubs, have been driving a change in hub airport dynamics. Three of the top 20 fastest growing hubs are from the Gulf, with Abu Dhabi in the first place and Dubai in the same group.

Acting Chief Executive Officer of Abu Dhabi Airports, Abdul Majeed Al Khoori, said: “The ACI report comes at a crucial time when Abu Dhabi International Airport is embarking on a mega expansion move, which adds to our conviction that the MTB will further support Abu Dhabi’s position as a global hub for air transport.”

He said that since the establishment of Abu Dhabi Airports in 2006, the strategy was to develop hub connectivity that will serve the airport, the national carrier and the region by providing world class and highly efficient airport infrastructure, which is able to cater to our local and international airlines and their passengers.”

Al Khoori said that in 2007, Abu Dhabi International Airport saw 3.2 million transfer and transit passengers, a number that grew to 15.8 million in 2016. Such significant change, he said, has largely been a result of the growth in the national Carrier, Etihad Airways and its expanded network and increased connectivity.

“Abu Dhabi’s ideal location, and vibrant economy also play a vital role in attracting airlines and passengers to pass through its gateway. From that respect, Abu Dhabi Airports work closely and continuously with all its stakeholders to ensure their needs, plans and strategies are supported with a strong infrastructure and facilities that will take their services to new heights,” he said.

Hub connectivity, as defined in the ACI report, measures the number of connecting flights, direct and indirect, that can be facilitated through an airport taking into account minimum and maximum connecting times and weighting the quality of the connections by the detour involved and connecting times.

Abu Dhabi International Airport was the first airport in the region to join Airports Council International, the trade association of the world’s airports, and in 2016 won the two awards of “Best Airport in the Middle East”, and “Most Improved Airport: Middle East” to coincide with the tenth anniversary of Abu Dhabi Airports’ membership in the council.