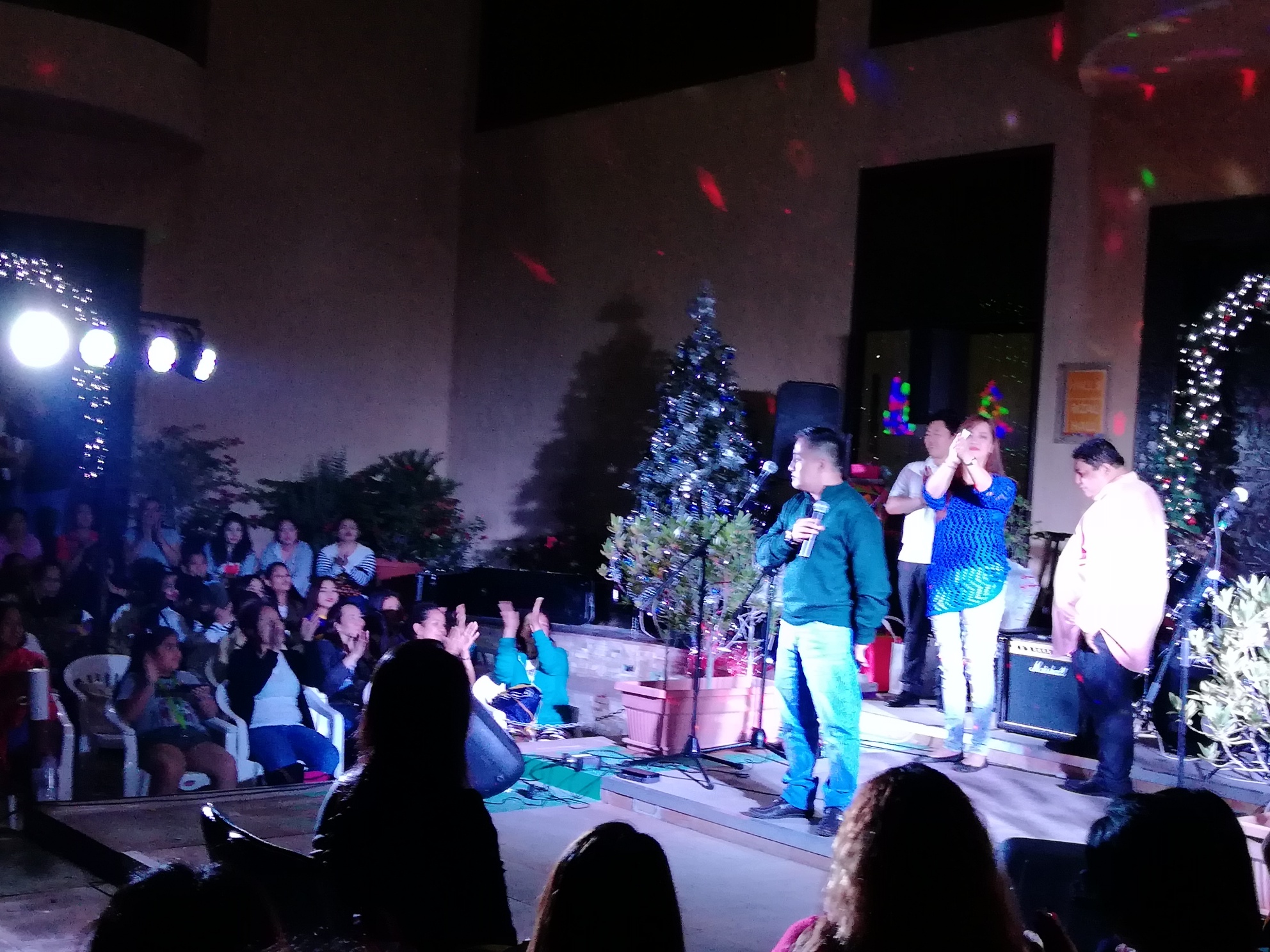 DUBAI: There was a five-fold increase in the number of cases handled by the Philippine Embassy and the Consulate General involving runaway household service workers (HSWs) in 2017.

Records at the embassy’s Assistance to Nationals (ATN) section showed that as of last count on Dec. 25, some 1,500 distressed HSWs have been flown home; in 2016, the number was just over 300, according to the embassy.

“A lot… really a lot,” said the diplomat.

Cortes said that two years ago, their shelter for distressed overseas Filipino workers (OFWs) would have 40 occupants at any given time. “These days, we are over 200. Some will be repatriated then another 10 would come in,” he said.

The situation is the same at the embassy where up to 20 runaway HSWs would be repatriated almost every week in the past months.

Cortes said the increase in the figures could mean “more and more people are probably aware that the consulate is here to assist them.”

The runaway HSWs arrived in the UAE on a visit visa paid for by a recruiter back home who also shouldered plane fare, with some “recruits” passing through Immigration at the Ninoy Aquino International Airport (NAIA) with escorts, according to initial inquiries by the Departments of Foreign Affairs (DFA) and Labor and Employment (DOLE).

Labor Secretary Silvestre Bello III has sought assistance from the Philippine Department of Justice to thoroughly investigate what he said was as an apparent connivance between Immigration and human traffickers back home that has been making this activity possible.