Commissioner Isidro S. Lapena has issued a directive suspending Customs Memorandum Order 04-2017, which imposes lengthy, cumbersome procedures on sending balikbayan boxes, apparently for overseas Filipino workers (OFWs) to push on with their Christmas plans and send gifts to loved ones back home without worries of delay or their pamasko being burglarized. 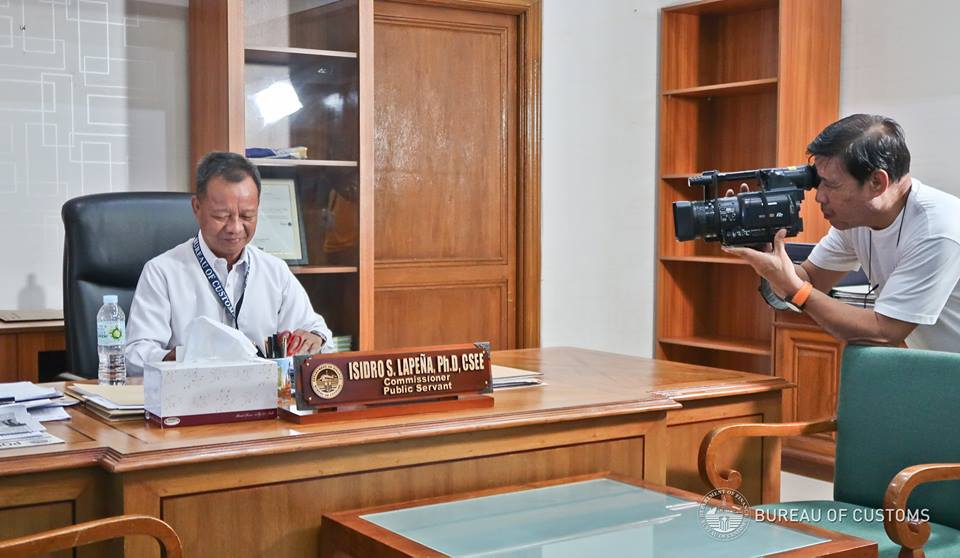 “In view of the valid issues raised by stakeholders,” said Lapena in his directive dated Oct. 3, 2017, “the implementation of CAO 05-2016 and CMO 04-2017 and the requirement of registration of deconsolidators are hereby suspended until March 31, 2018.”

Lapena’s directive also tasks a team formed to come up with proposed changes to Customs Administrative Order 05-2016 (CAO 05-2016) to draft amendments following consultations with stakeholders, indicating that the controversial policy may yet be watered down due to concerns raised by several quarters – from OFWs to forwarders and deconsolidators.

The CAO 05-2016 pertains to the regulations imposing stricter procedures on shipping balikbayan boxes; CMO 04-2017 is its implementing guidelines issued back middle of this year and which caused an uproar from OFWs who countered that BOC should go after big time smugglers instead and not pick on their care boxes. 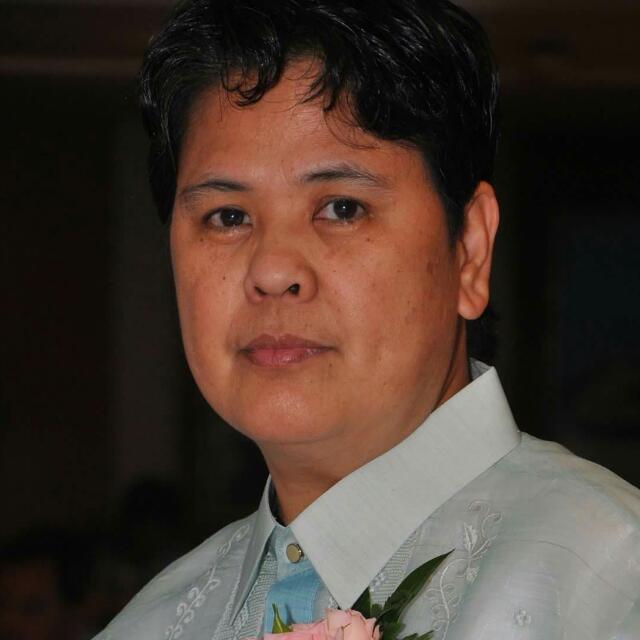 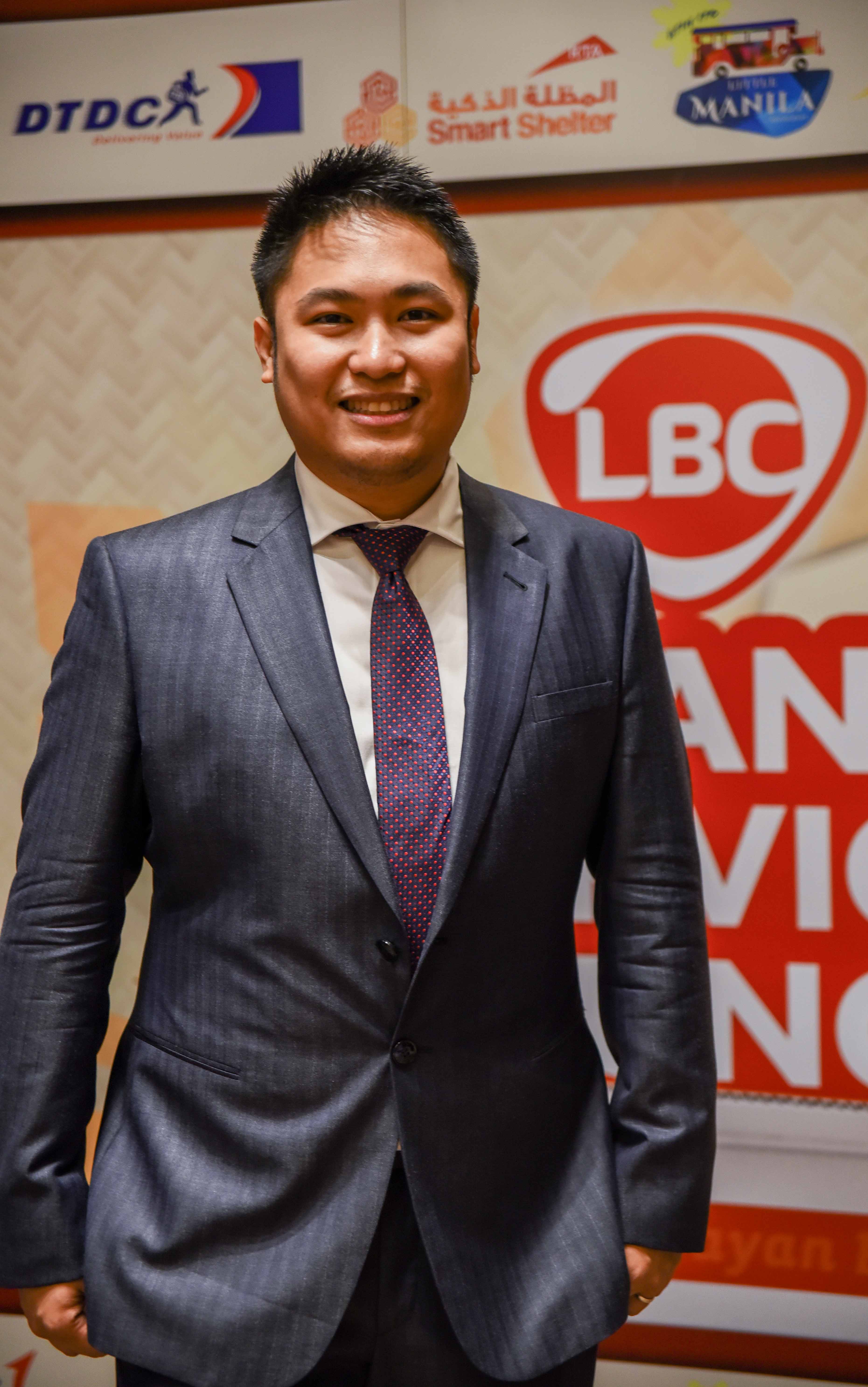 Allan Bautista, LBC Express sales and marketing manager for the Middle East, likewise expressed elation about the new directive, noting that the peak season has set in. “This is very good news. October and November, are very important. There are the months when OFWs are sending their boxes,” he said.

“There are going to be busy days ahead for everyone,” Bautista said.

Following issuance of CMO 04-2017, which was supposed to take full effect on August, 1, 2017,  cargo forwarders advised  OFWs to start packing their Christmas balikbayan boxes early to avoid the anticipated resulting delays amid the holiday peak season congestion at the ports.

CMO 04-2017 instructs cargo forwarders to:  fill up Section D of the required Customs-provided information sheet which pertains to the “deconsolidator” or the company back in the Philippines that would process the release of the balikbayan box from the port.

CMO 04-2017 also has a provision requiring cargo forwarders to submit a certificate to the shipping line stating they have complied with Section D.

Section 4 of CMO 04-2017, requires an OFW to fill up the Information Sheet, which is either handed out by the cargo forwarder or downloaded from the Customs’ website, print the accomplished form in three sets, the first copy of which must be attached to the balikbayan box; the second, kept by the sending OFW; and the third, to the forwarder.

The Information Sheet must have a photocopy of the sending OFW’s passport’s biographical page which contains personal information, photo and signature; a copy of the goods’ receipt.

CMO 04-2017allows OFWs to bring home either thru cargo forwarders or airport check-ins,  up to three tax-free balikbayan boxes in a year’s time with overall content totaling Ph150,000 (or Dh10,900 at the exchange rate as of press time) – Ph50,000 for each box (or Dh3,650). Anything above the amount will be taxed.

Observers said CMO 04-2017, with all its requirements, borders on the undoable.