Marking its 60th anniversary, ADP unveiled the force’s new tamper-proof badge with a set of new emblem etched on it.

The new police force’s insignia includes white emblem of the palm tree, a golden falcon, a golden dagger with red and white colours.

The cutting-edge security features of the new badge resembles that of the Federal Bureau of Investigation’s identification card, which cannot be fabricated. Members of its strong force are also ordered to carry it with them all the time, and to present it if a community member asks for it during investigation.

Major-General Mohammad Khalfan Al Rumaithi, Commander-in-Chief of Abu Dhabi Police, said the badges will be distributed among the members of its strong force.

Major-General Al Rumaithi added that  the new emblem will be imprinted on the force’s new vehicles and police uniforms in September and November, respectively.

The Commander-in-Chief of ADP said wiping out the culture of bad driving to lessen the number of accidents and road deaths will remain as its focus.

“Our quality of work will remain as it is. It was good with the old emblem and it will continue to be good,” he added. 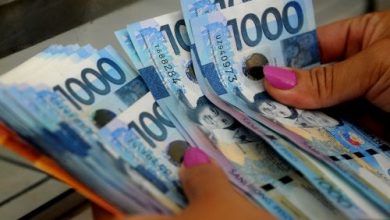 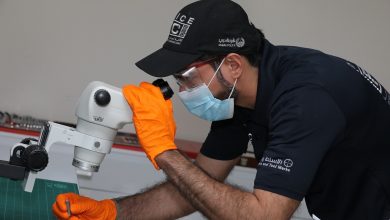 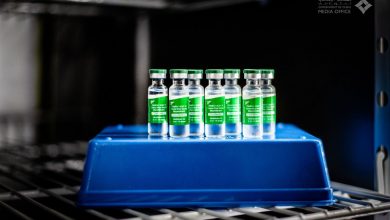