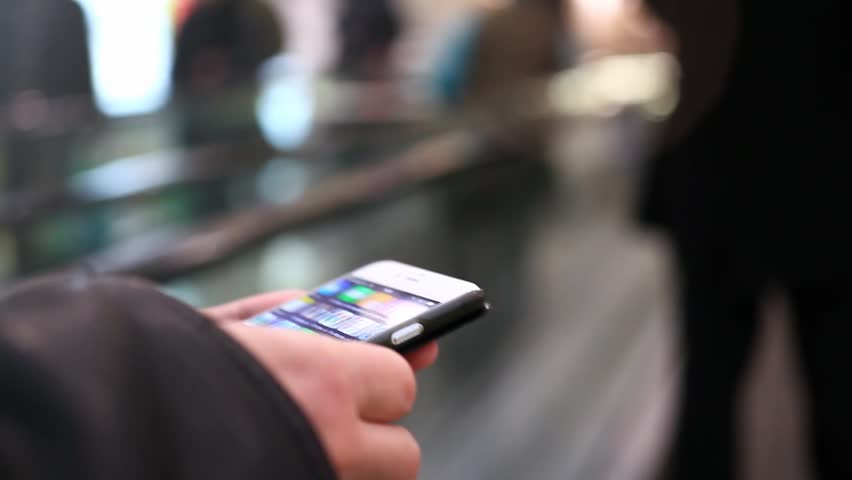 A finance manager has been charged with molesting a Pinay accountant in his office in Dubai and sending her indecent images on WhatsApp.

The Jordanian manager allegedly touched his Filipina co-worker at their workplace and forwarded her several pornographic pictures to her WhatsApp in July and August last year, reported Gulf News.

The 22-year-old woman reportedly tried to dodge her direct supervisor’s attempts to touch her. She scolded him when he forwarded her indecent images on WhatsApp and reported the matter to the company director.

Prosecutors accused the Jordanian of molesting the Filipina and forwarding her images of pornographic nature, the report said.

The manager reportedly pleaded not guilty before presiding judge Urfan Omar at the Dubai Court of First Instance on Monday.

The accountant testified to prosecutors that she started working in the company in May 2016 and the incident happened between July and August of the same year, said the news portal.

“The first time, he grabbed me by the hand, but I didn’t pay too much attention to it. He then grabbed my hand repeatedly and later touched my thighs. I tried to avoid him and dodged his repeated attempts to grope me. Later, he started sending me pornographic pictures on WhatsApp … I told the company’s director and reported the matter to the police … in my complaint I informed them that he had groped me. Whenever he molested me, I was too scared to shout at him, or scold him at the workplace. I again reported him to the director once he forwarded me images and video of sexual nature,” the Filipina reportedly told prosecutors.

The manager’s mobile phone was examined, according to records, and it was found that he had forwarded sexual material to the woman’s phone using WhatsApp, reported Gulf News.
His lawyer reportedly asked the presiding judge to summon the woman to hear her statement when the court reconvenes on March 6.