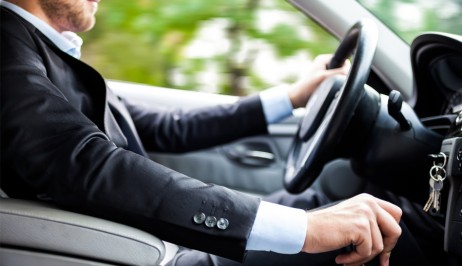 The first e-cars — Tesla Model S and Model X — will be delivered in Dubai this summer as online orders for these zero-emission vehicles are being accepted, Elon Musk, CEO of Tesla, announced at the World Government Summit.

Tesla will also open a store and service centre in Abu Dhabi next year, reported Khaleej Times
Prices start from Dh275,000 for Model S (sedan) and Dh344,000 for Model X (SUV). Model S, which can run up to 632 km on a single charge, is designed as an all-electric powertrain and can accelerate from zero to 100 kph in just 2.7 seconds while the seven-seater Model X has a range of 565 km on a single charge and can go fast from zero to 100 kph in 3.1 seconds, the report said.

With regards to charging the cars, Tesla has opened two ‘supercharging’ locations at The Last Exit in Jebel Ali and another at Masdar City. By the end of the year, Tesla will open five additional supercharger locations.

At the moment there are 26 existing destination chargers spread across the country, including hotels and shopping malls, and Tesla will also add more than 50 additional destination charging locations by year’s end, said the news portal.

After giving a talk at the Summit moderated by UAE Minister of Cabinet Affairs and the Future Mohammad Abdulla Al Gergawi, Musk reportedly said: “We expect to invest tens of millions of dollars in the UAE for charging, service and support infrastructures.”

Musk declined to provide exact figures but he added: “By next year, you’ll be able to travel anywhere (using electric cars), adding that charging locations will be also extended in Qatar, Bahrain, Oman and Saudi Arabia, reported Khaleej Times.