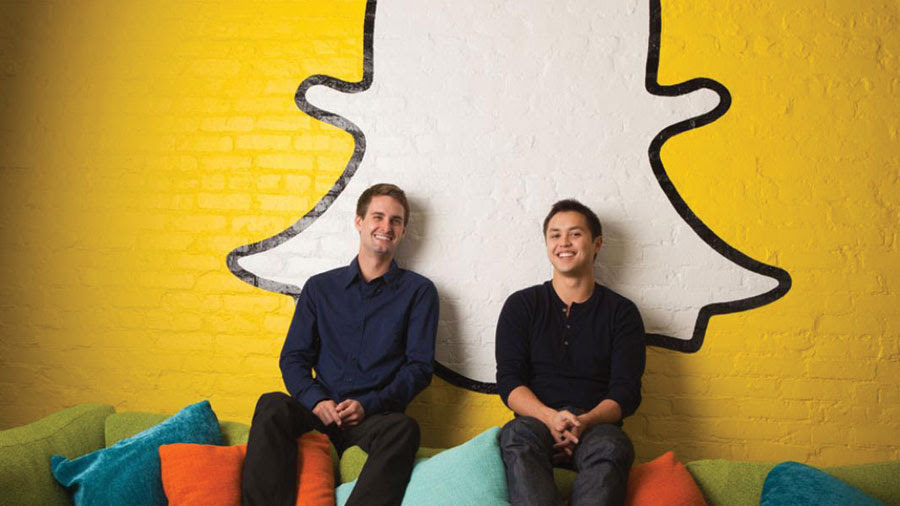 Bobby Murphy, Snap Inc.’s low-profile CTO, is second only to his 26-year-old Snapchat co-founder Evan Spiegel, making him the second youngest billionaire in the world, said Forbes report.
The 28 years old Filipino-American is also #11 in Forbes’ America’s Richest Entrepreneurs Under 40. Among the world’s richest, Forbes real-time ranking (as of press time) places Murphy at #444, a huge jump from last year’s #1011, reported NextShark.
Currently estimated to be worth $4 billion, Murphy, along with his partner Spiegel, is expected to earn billions more with Snap Inc.’s upcoming IPO as the co-founders own the majority of shares in the company, the report said.
Although there is no word yet on the value of the IPO, Snap Inc.’s current private market valuation is around $20 billion.
Murphy’s mother, who grew up in the Philippines, emigrated to the US in the early 1980s where she eventually met her American husband. Murphy grew up in Berkeley, California and earned his degree as a mathematical and computational science major from Stanford University in 2010, said the news portal.
Murphy met Spiegel, who was then in a product-design program, at Stanford University. They became close friends and frat brothers in the Kappa Sigma fraternity, the report said.
They first worked together on a failed startup called Future Freshmen, an online tool that aimed to assist high school kids when applying to college.
While in the university, Murphy became famous for creating a disappearing-image messaging app called Picaboo. This app would later become Snapchat in September 2011. When the two co-founded Snapchat in 2011, Murphy took the task of leading Snap’s engineering, product, and research teams, reported NextShark.
Murphy told Forbes in 2014, that they “weren’t cool (in college), so we tried to build things to be cool.”
During a Google Cloud Platform Live session in 2014, Murphy described their vision for Snapchat: “Evan and I got started Snapchat in the summer of 2011, basically understood that visual content that was the most engaging, interesting form of content there was. We wanted to create a way that would enable that to be a means of communication, rather than a piece of content around which communication actually happens.”
Murphy resides in Venice, California, where he has acquired a $2.1 million two-bedroom house, the report said. His home is just a stone’s throw away from Snapchat’s new offices at 63 Market Street in Venice.