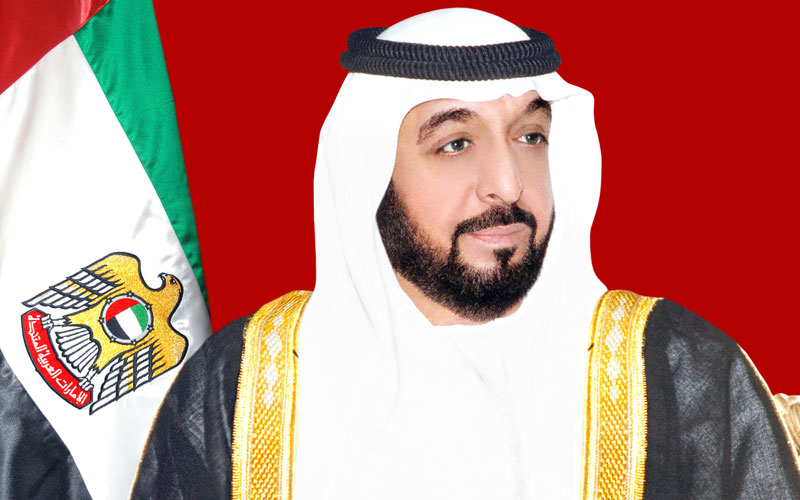 The year 2017 will be the “Year of Giving” in the UAE, President His Highness Sheikh Khalifa Bin Zayed Al Nahyan has announced.

To ensure its success the focus will be on three major themes: strengthening social responsibility in the private sector, promoting spirit of volunteerism and specialized voluntary programs in all segments of society, and strengthening the concept of serving the nation in the new generations, reported WAM.

Strengthening social responsibility in the private sector institutions is aimed at encouraging their role in serving the country and contributing to its development. The spirit of volunteerism and specialized voluntary programs in all segments of society will enable them to provide genuine services to the UAE society and benefit from its competencies in all fields, the report said.

Strengthening the concept of the younger generations to serve the nation is one of the UAE’s most important personal characteristics as serving the nation guarantees developing love for the country, which has been ongoing for decades in the hearts of the people of the UAE, as well as within all expatriate residents.

The launch of ‘Year of Giving 2017’ follows the conclusion of 2016 as the Year of Reading, said the news agency.

“Choosing 2017 to be the Year of Giving reflects the UAE’s humanitarian approach since its establishment as well as providing aid for free,” Shaikh Khalifa was quoted as saying.

Pointing out the importance of enhancing the humanitarian concept in all segments of society, Sheikh Khalifa said, “The UAE has global accomplishments in the field of humanitarian aid and we seek to boost this culture as it represents one of the most important merits of the UAE’s personality and its institutions. As far as we provide assistance, Allah the Almighty will increase blessings, stability, security, safety, peace of mind, and a dignified life for us.”

In this regard, Sheikh Khalifa was keen to explain that the noblest image of humanitarian work is connected with serving the homeland and working continuously to develop and sacrifice for it.

“True citizenship does not mean to take always but also means sacrificing precious things for the sake of the homeland,” he reportedly said, adding, “Serving the homeland and the society is a joint responsibility between the government, individuals and private sector, and the UAE will always be one team.”

The president also pointed out the importance of a voluntary culture as an indicator of the development of the society, saying, “Our goal is to instil the culture of voluntary service and serving the society as a higher value in our institutions and in our citizens.”

The legacy of the late Sheikh Zayed who defined the pillars of humanitarian work is one of the UAE’s main principles, he said, adding, “One of the most important values that we should to instill in our people are his legacies and values.”

His Highness Shaikh Mohammad Bin Rashid Al Maktoum, Vice-President and Prime Minister of the UAE and Ruler of Dubai, has directed immediate implementation of the directives of the president, reported WAM.

This is to be accomplished through the setting up of an overall framework to activate the ‘Year of Giving’ by identifying the objectives, drafting federal and local initiatives, unification of volunteer work in all its forms, and efforts to strengthen the culture of social responsibility in order to involve individuals and institutions from the public and private sectors in the development of the UAE, the report said.