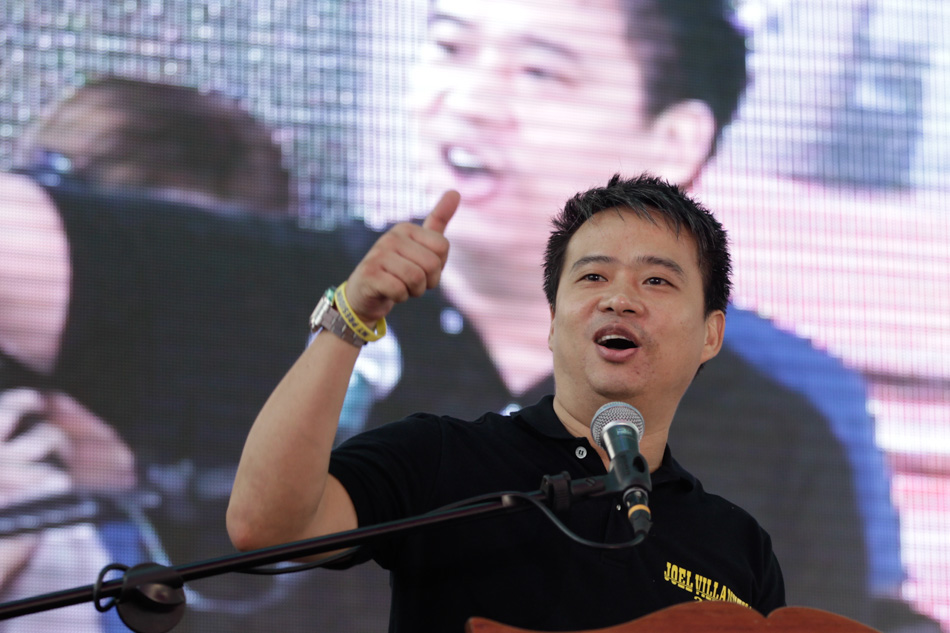 The Ombudsman has ordered the dismissal from service of former CIBAC party list lawmaker and now Senator Emmanuel Joel Villanueva after he was found guilty of grave misconduct, serious dishonesty and conduct prejudicial to the interest of the service.

Villanueva is set to face trial before the Sandiganbayan for two counts of violation of Section 3(e) of the Anti-Graft and Corrupt Practices Act (Republic Act No. 3019), one count each for Malversation of Public Funds and Malversation thru Falsification of Public Documents. 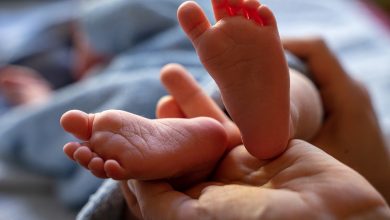 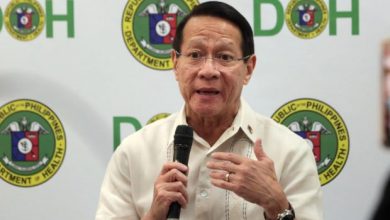