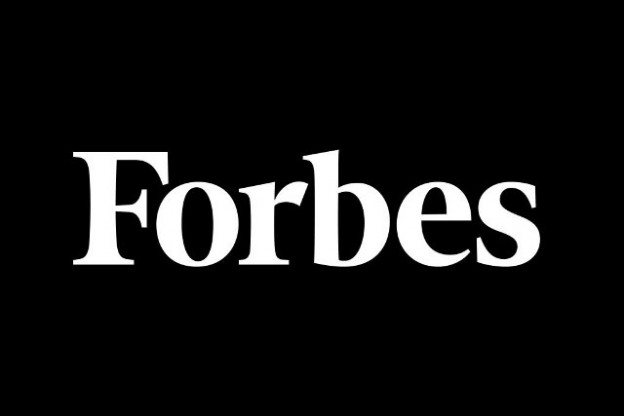 MANILA: Forbes magazine has listed a record number of Filipino billionaires this year  in its Philippines’ 50 Richest list for 2016.

Twenty-one Filipinos have been included in this year’s billionaires list, an increase from last year’s 17 Filipino billionaires, reported Philippine Star.

For the ninth consecutive year, 91-year-old shopping mogul Henry Sy topped the list with his net worth of  $13.7 billion, a drop from his $14.4-billion net worth in August 2015, the report said.

JG Summit Holdings’ John Gokongwei Jr. reportedly remained in the second spot with a net worth of $6.8 billion while the Aboitiz family ranked third with $5 billion.

A new Filipino billionaire, mall and residence developer Edgar Sia II, enters the list in the 17th spot with a net worth of $1.2 billion, said the news portal.

The heirs of the late Andrew Gotianun also reportedly makes a debut among the nation’s record 21 billionaire families with a net worth of $1.3 billion. Andrew’s wife, Mercedes, serves as chairman emeritus at Filinvest Development while their daughter Josephine leads the company.

Several Filipino tycoons did not experience a lift in their net worths, Forbes reported.

Latest data measuring inequality from the World Bank show that the wealthiest 20 percent of the Filipino population earned nearly half or 49.6 percent share of the income in 2012. The poorest 20 percent of Filipinos, meanwhile, only shared 5.9 percent, reported Philippine Star.