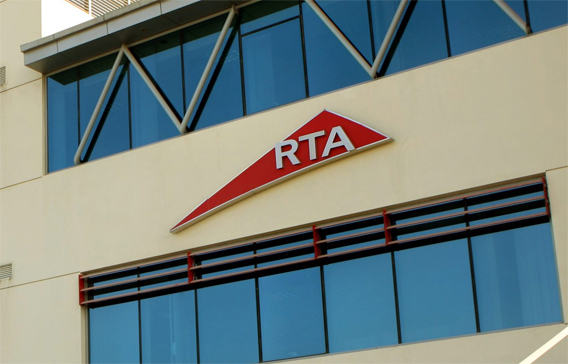 The Roads and Transport Authority (RTA) has announced a bulletin for the Dubai Airport traffic detour starting this week.

Engr. Maitha bin Adai, CEO of RTA’s Traffic & Roads Agency, said: “RTA had charted a plan for traffic diversions all along the Airport Road in both directions, which involves providing a permanent detour throughout the project construction period over two phases. The move is driven by RTA’s keenness to ensure the safety of Airport Road users, and ensure a smooth traffic flow while maintaining the same number of the existing traffic lanes.”

RTA statement says the detour is part of an ongoing RTA project to improve the traffic flow on intersections in the area.

“Due consideration is given to avoiding any disruption of traffic movement, which would trigger congestion. The project work zone would be separated by high barriers to mitigate the noise as much as possible for road users and residents of surrounding areas,” added bin Adai.