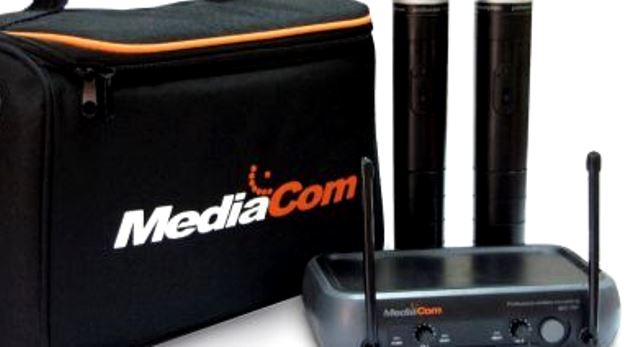 DUBAI: The cyber stage is now again set for those who are blessed with a powerful singing voice. MediaCom Karaoke, the leading brand for Karaoke solutions for the last 13 years in the Middle East and the Philippines, has, on insistent public demand, opened the second season of its web singing contest with 12 finalists, including one from Abu Dhabi, undergoing showdowns and challenges to move to the succeeding rounds.

The contestants will advance based on the number of Facebook Likes and votes on the “The Breakthrough Project” (TBP) voting platform.

All announcements and notifications shall be published via the company’s global Facebook page: www.facebook.com/ mediacomkaraoke. MediaCom is backing the emerging talents with strong prizes worth almost PHP 150,000 as well as MediaCom units to hone their singing skills further.

Start voting for your favorite “coverista” now at www. mediacomkaraoke.net/tbp and find out who will be the next BreakThrough Champion.

The process is in six week-long episodes after which the best voted singers remain and the rest are eliminated. For queries, call 04-3475868, Marjorie Helga +97151911905 or contact us through our Facebook page: mediacom karaoke The Breakthrough Project is an online singing competition launched by MediaCom in 2015 to discover talent in the Middle East/Philippines and give them a platform to showcase their singing skills to the rest of the world.

The first season started in November 2015 and attracted contestants from all over the world including Philippines, UAE, Canada, Kuwait, Japan and Vietnam.

The contestants battled each other over seven weeks of voting and eliminations. Different weeks carried different themes like the Beatles week, the Pinoy week and many more. The contestants were provided guidance by our judge and mentor, Roby Joseph.