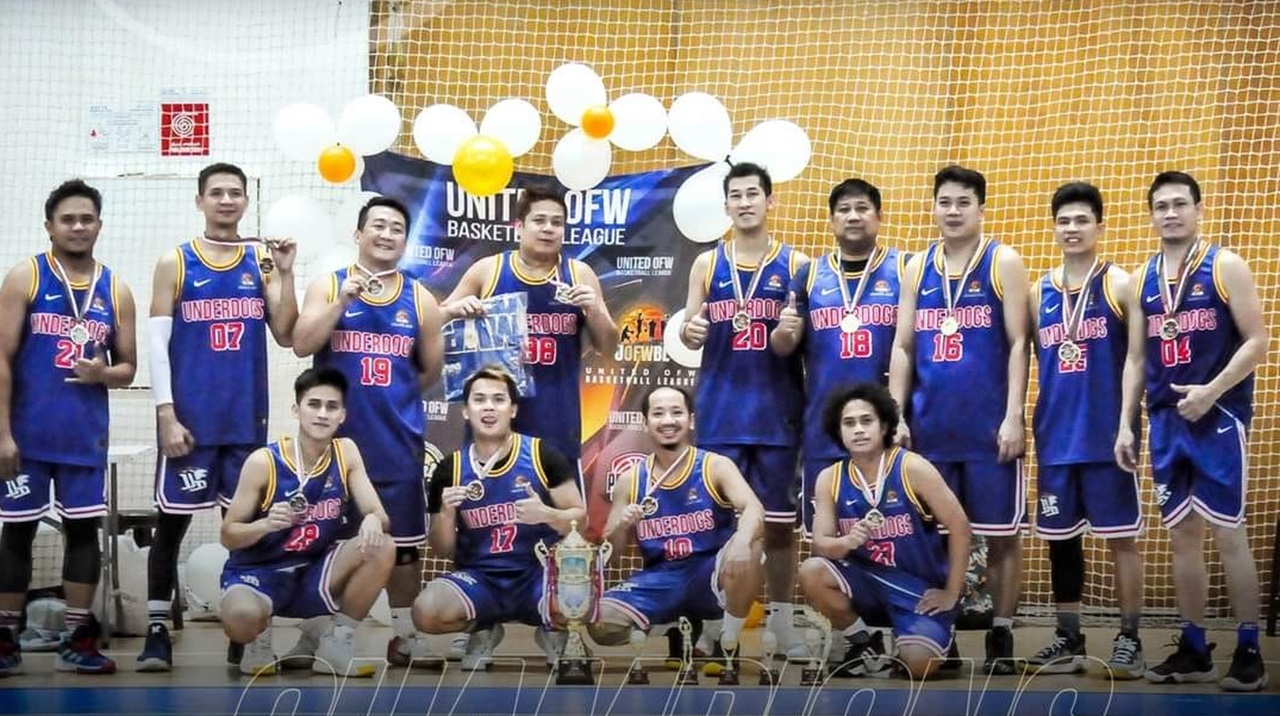 The UOFWBL Season 7 Finals witness Team Underdogs win against rivals Team Alajaba 58-56 in a tight, even match for this season’s Papawis games. 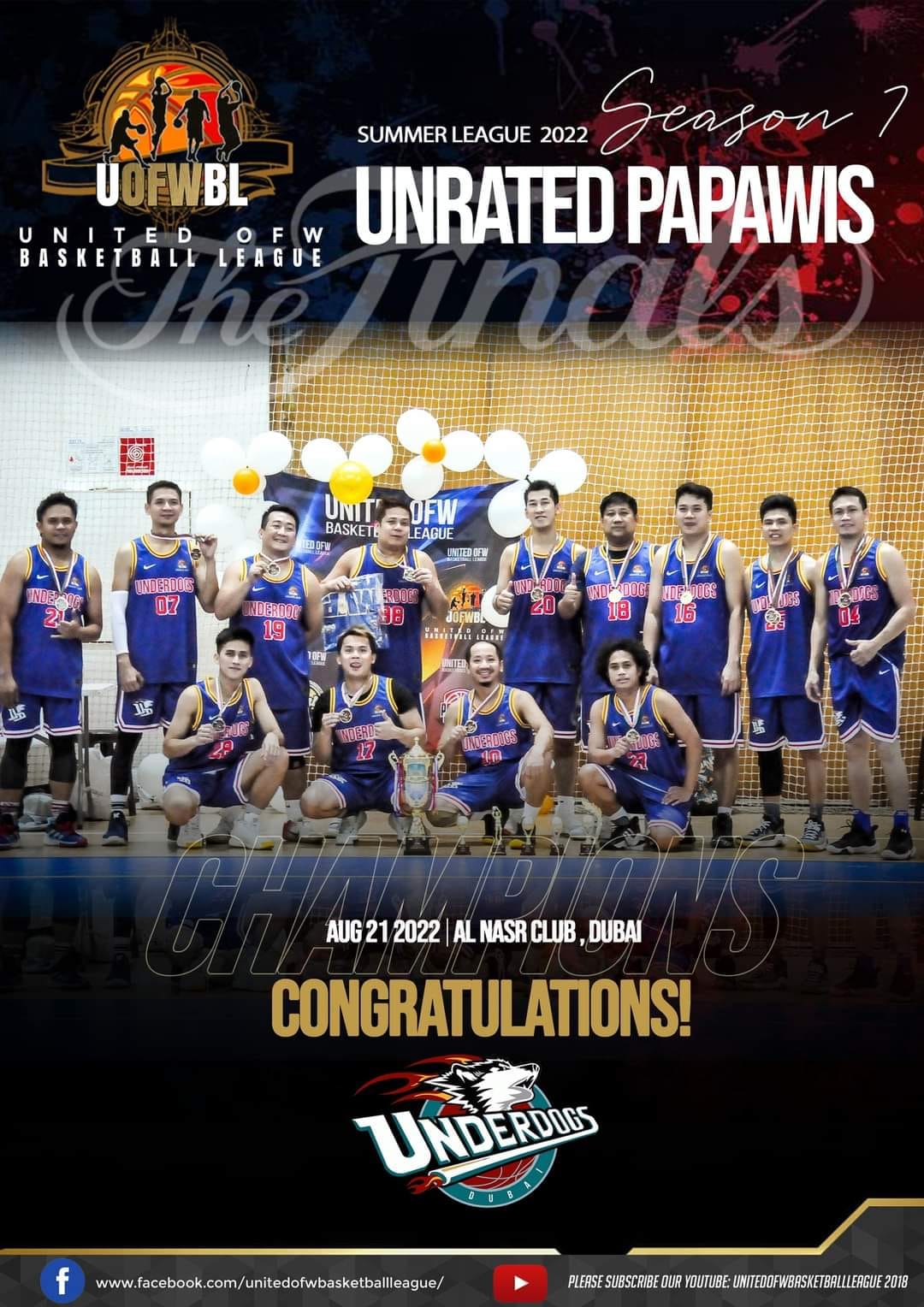 The finals featured a rematch between Team Alajaba and Team Underdogs on the opposing sides of the court. The intense game was extremely tough and thrilling for both sides, with crowds cheering on to support their preferred teams. 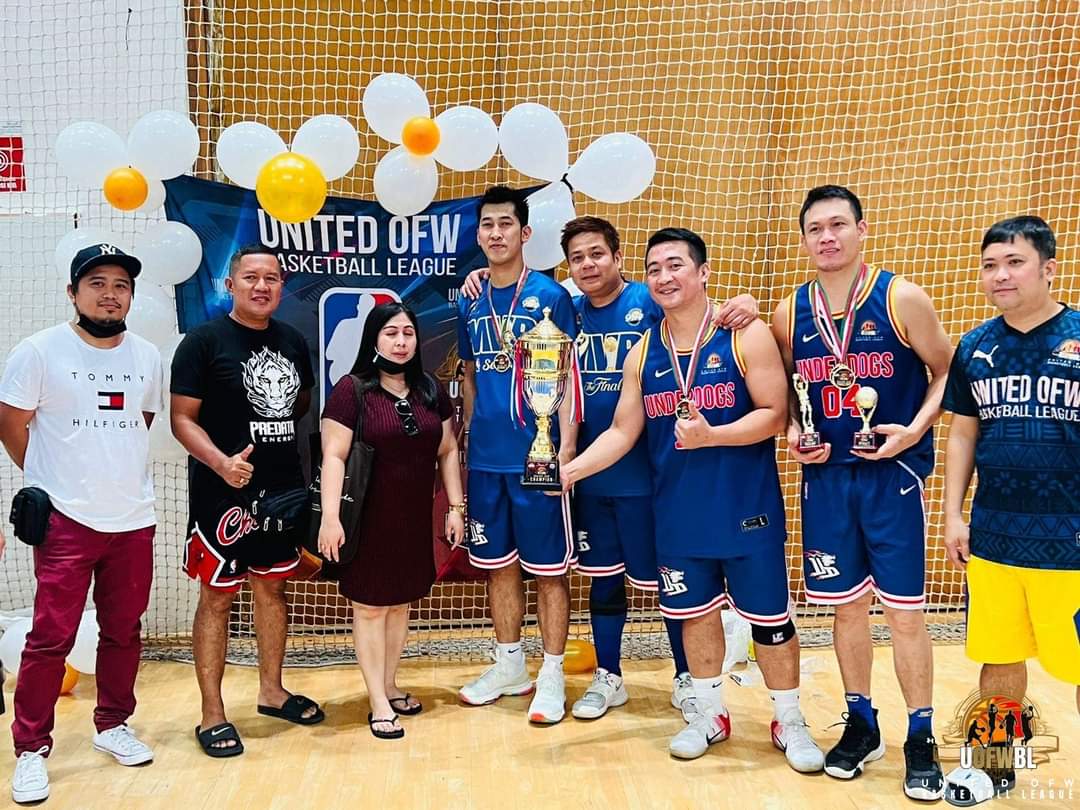 It has not been easy for either teams to get the championship trophy as they have had 11 deadlocks until the last deadlock at 56, with under 30 seconds remaining, when Team Alajaba center hassled and rebound the ball however, throwing into a fast break did not produce the desired outcome as Jersey number 25 managed to steal that ball until four seconds remaining, he was fouled and took two free throws, which gave his team the lead again at 58-56 in the fourth quarter. 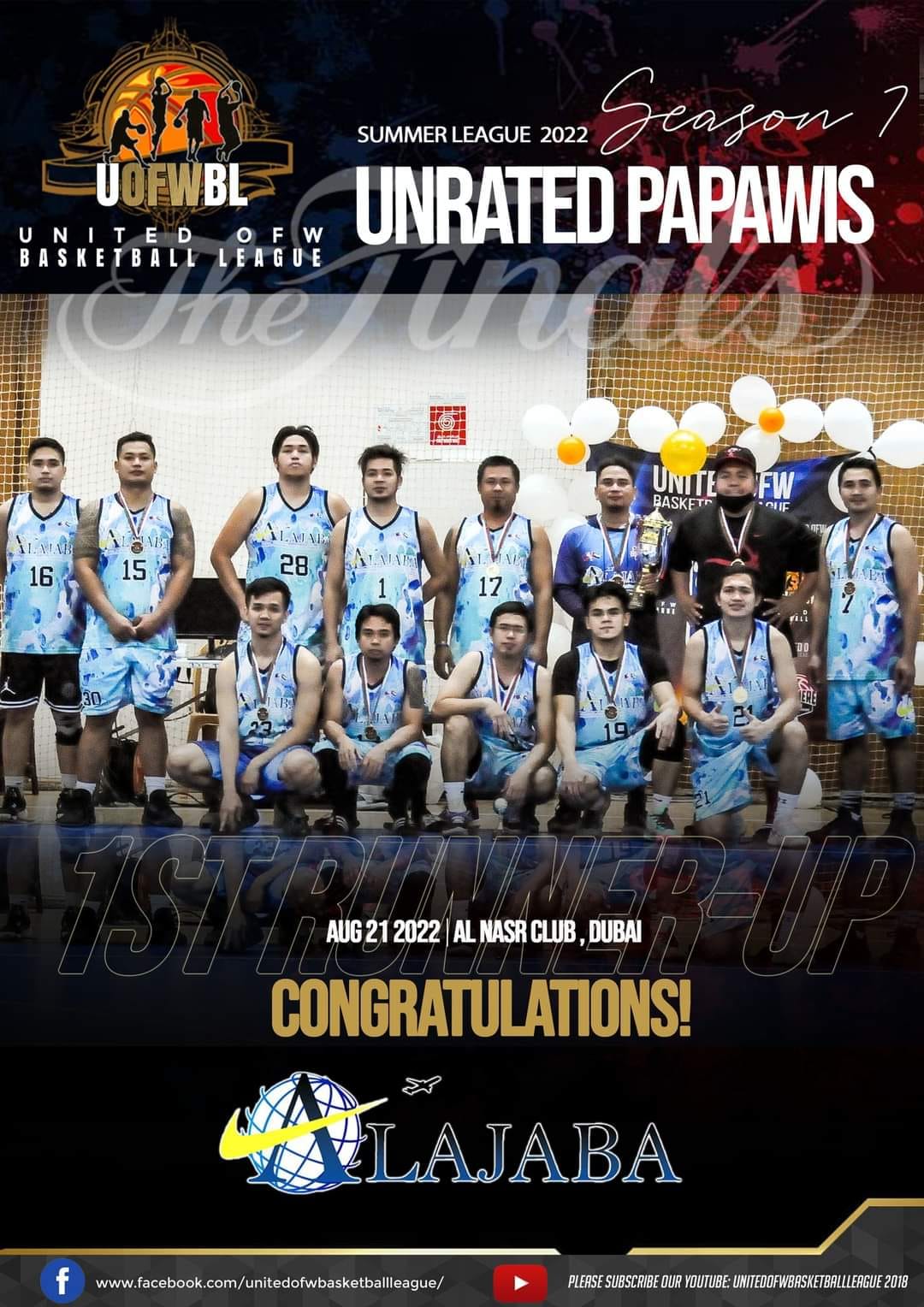 It was an unfortunate action made by Team Alajaba in the four seconds to shoot that they missed the shot that was supposed to be the easy basket but did not make it to overtime. 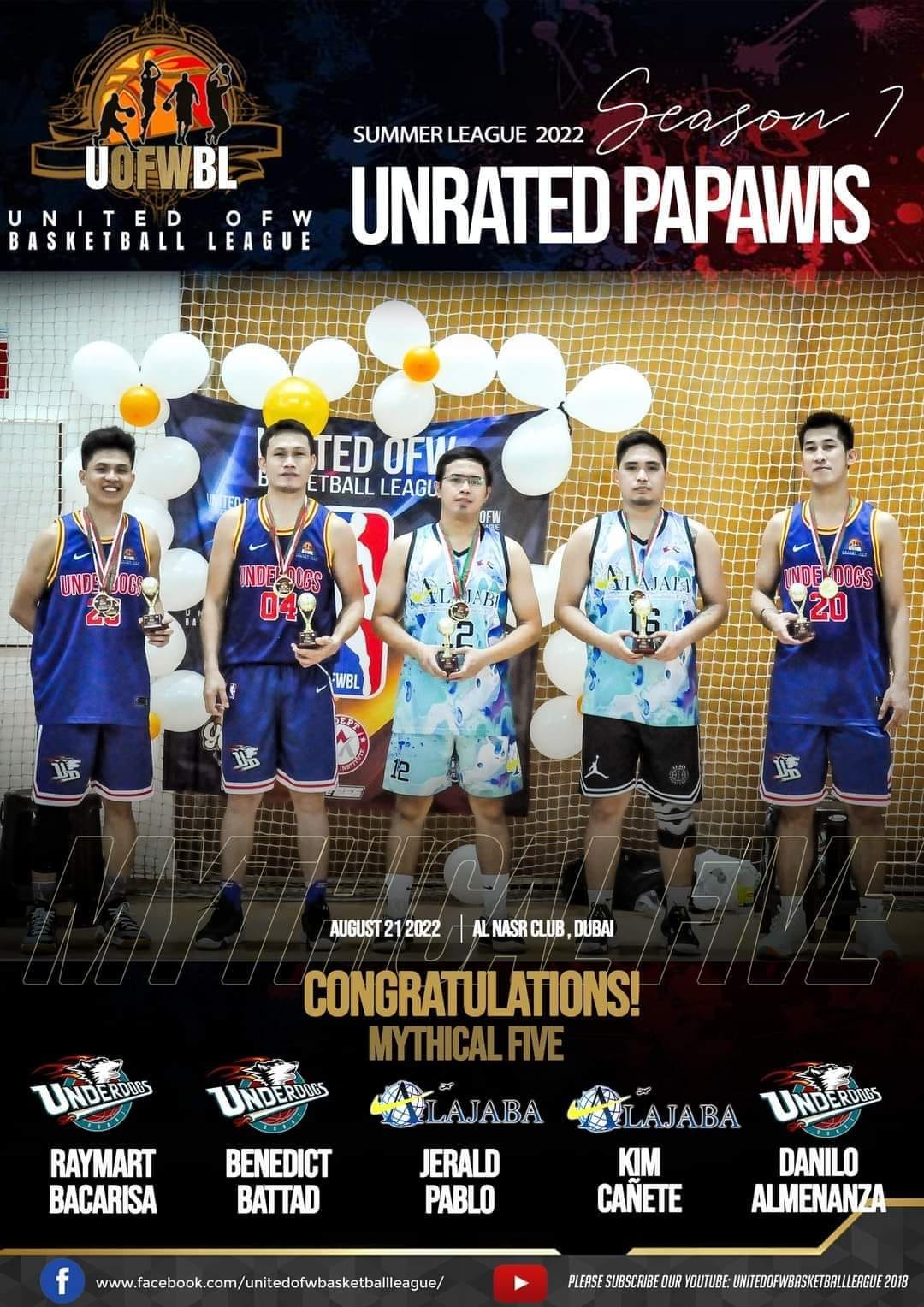 The final score was 58-56. Team Underdogs won the championship in the season 7 Class E division. 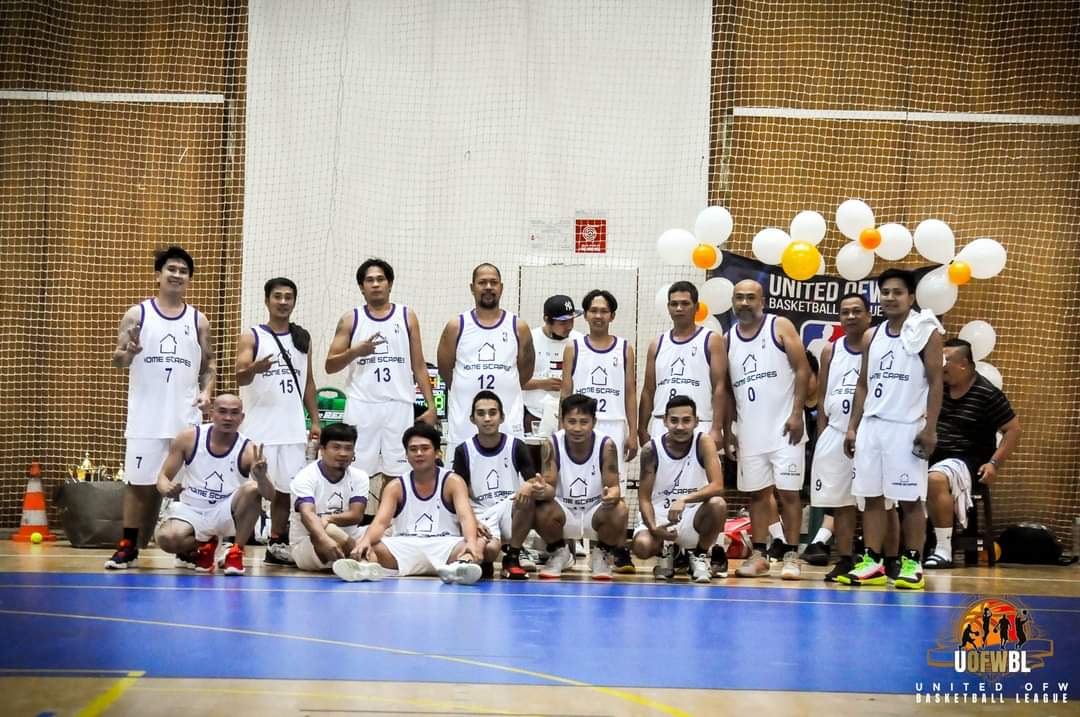 Meawhile, Team Home scape had a sweet goodbye when exiting the elimination round in United OFW BL Season. A first joiner team has expressed their happiness depite not going forward to quarter finals. 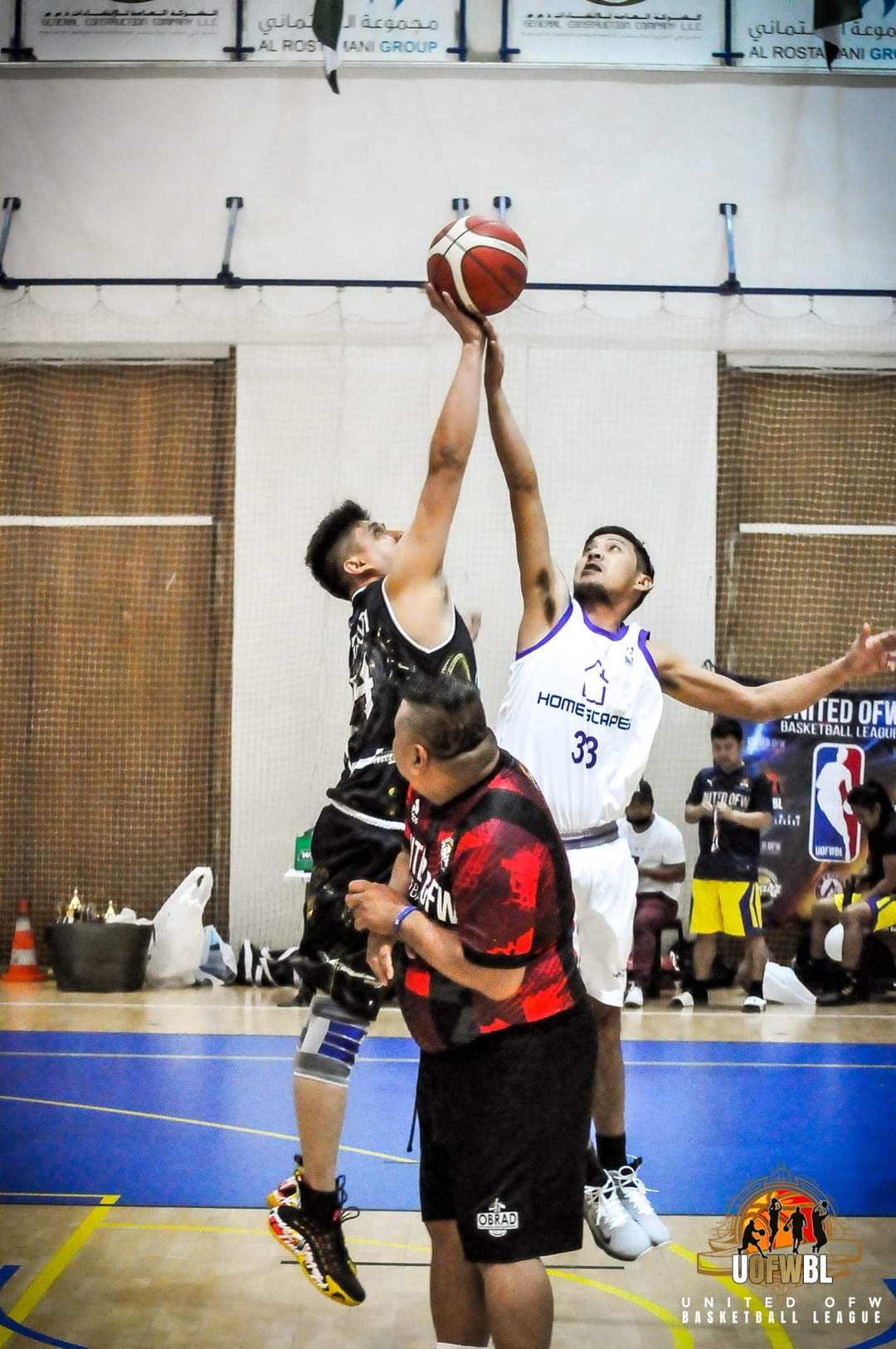 Their team manager said: “We did not win the competition but we won friendship, yung naman importante. From fans to players and manager, we’re happy joining UNITED OFW Basketball League.” 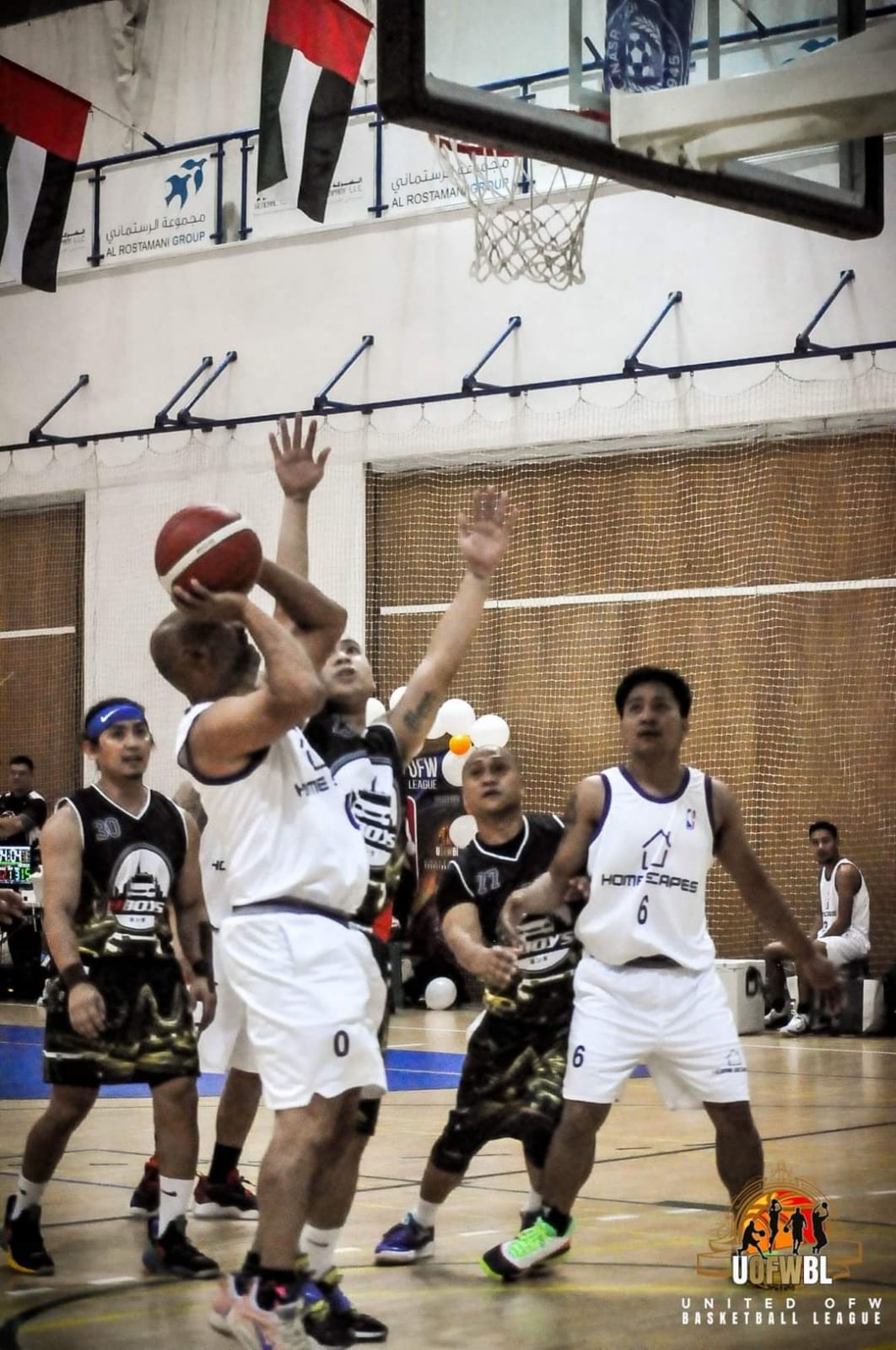 When season 8 starts, they have managed to win two consecutive wins against Team Kalmado and the most exciting wins against Team EK Boys which put their Team in the record of most lowest score since 2018 in the United OFW Basketball League 25-29 was the final score.

This website uses cookies to improve your experience while you navigate through the website. Out of these, the cookies that are categorized as necessary are stored on your browser as they are essential for the working of basic functionalities of the website. We also use third-party cookies that help us analyze and understand how you use this website. These cookies will be stored in your browser only with your consent. You also have the option to opt-out of these cookies. But opting out of some of these cookies may affect your browsing experience.
Necessary Always Enabled
Necessary cookies are absolutely essential for the website to function properly. These cookies ensure basic functionalities and security features of the website, anonymously.
Functional
Functional cookies help to perform certain functionalities like sharing the content of the website on social media platforms, collect feedbacks, and other third-party features.
Performance
Performance cookies are used to understand and analyze the key performance indexes of the website which helps in delivering a better user experience for the visitors.
Analytics
Analytical cookies are used to understand how visitors interact with the website. These cookies help provide information on metrics the number of visitors, bounce rate, traffic source, etc.
Advertisement
Advertisement cookies are used to provide visitors with relevant ads and marketing campaigns. These cookies track visitors across websites and collect information to provide customized ads.
Others
Other uncategorized cookies are those that are being analyzed and have not been classified into a category as yet.
SAVE & ACCEPT
43 shares
Close