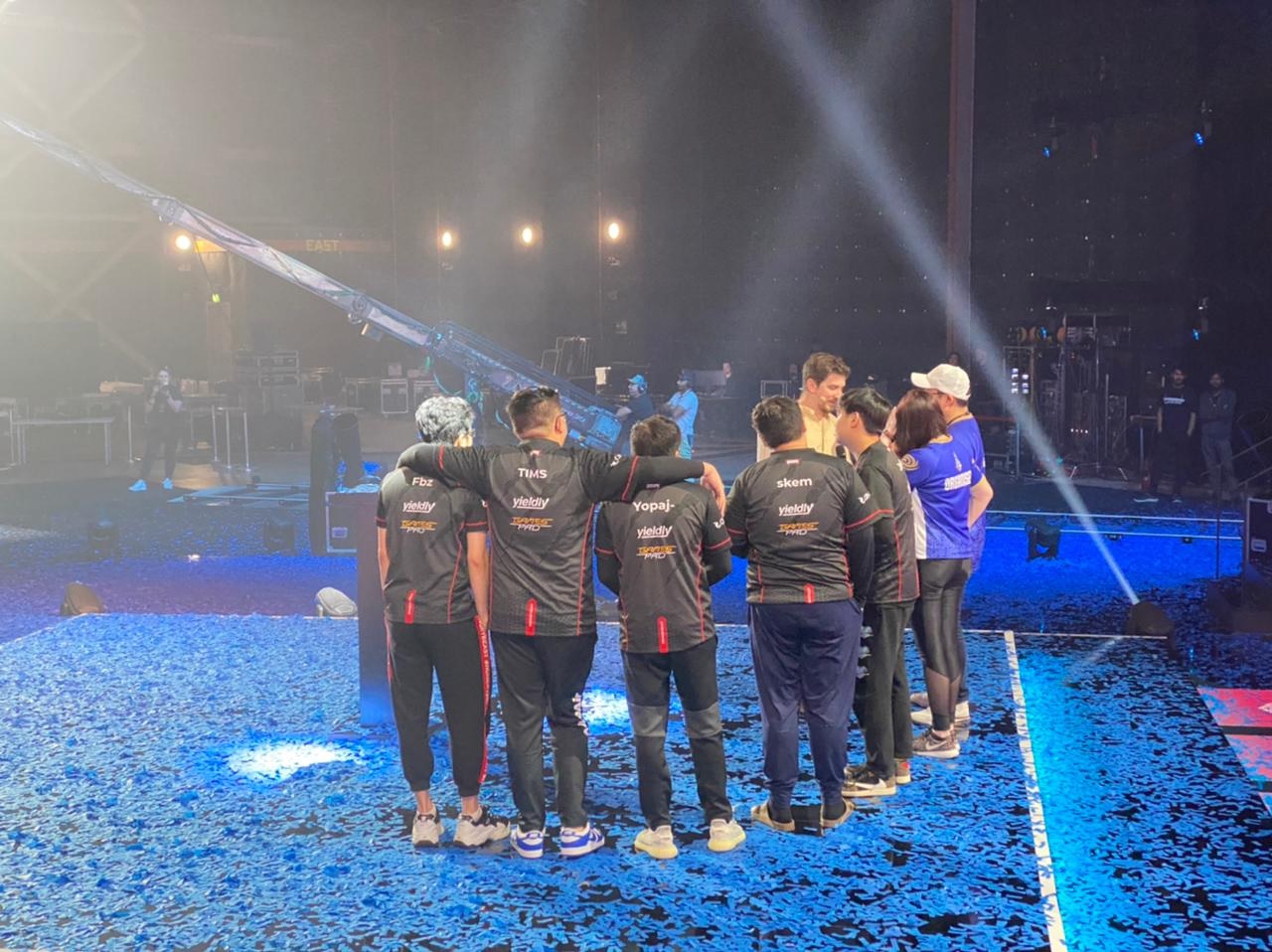 The Southeast Asian Dota 2 squad Boom Esports has bagged at least Php5 million in cash prizes as they beat Tundra Esports 3-2 in the grand finals of Gamers Galaxy: Invitational Series Dubai 2022 on Monday.

The finals were an up-and-down journey for Boom Esports.

Boom were down 2-1 entering Game 4, but they bounced back behind Filipino Dota 2 star Erin Jasper “Yopaj” Ferrer’s 11-1-6 performance on his Templar Assassin, also locking in 19.8k net worth.

His teammate, Souliya “JaCkky” Khoomphetsavong, was running everyone down on his Bristleback while Yopaj was again on his key hero Templar Assassin next game, securing 14 of Boom’s 29 kills with no deaths in the series-clinching match and he is joined by 2 Pinoy co-stars, Timothy “Tims” Randrup and Rolen Andrei Gabriel “skem” Ong, both playing the support roles.

The Southeast Asian representatives killed Tundra’s Juggernaut in the bottom lane at about the 45-minute mark, paving the way for a GG push a minute later while Boom earlier sat on top of the group stages 3-0, securing an upper bracket slot in the playoffs.

They were, however, defeated by Tundra in their first playoff series 2-1 and their lower-bracket run brought them to the grand finals to seek revenge against Tundra, besting EU squads Team Secret and Nigma Galaxy, and The International 10 champs Team Spirit.

We came here with no expectations. Against the best teams, we wanted to learn. Smooth start with some obstacles. In the end, we were able to win it all. Thank you for making us proud!@skemdota2 @YopajDota @TimsDOTA @jackkydota
@.fbz@Mushi_Chai @ZacAlfon #HungryBeast pic.twitter.com/X3bwptD9U2