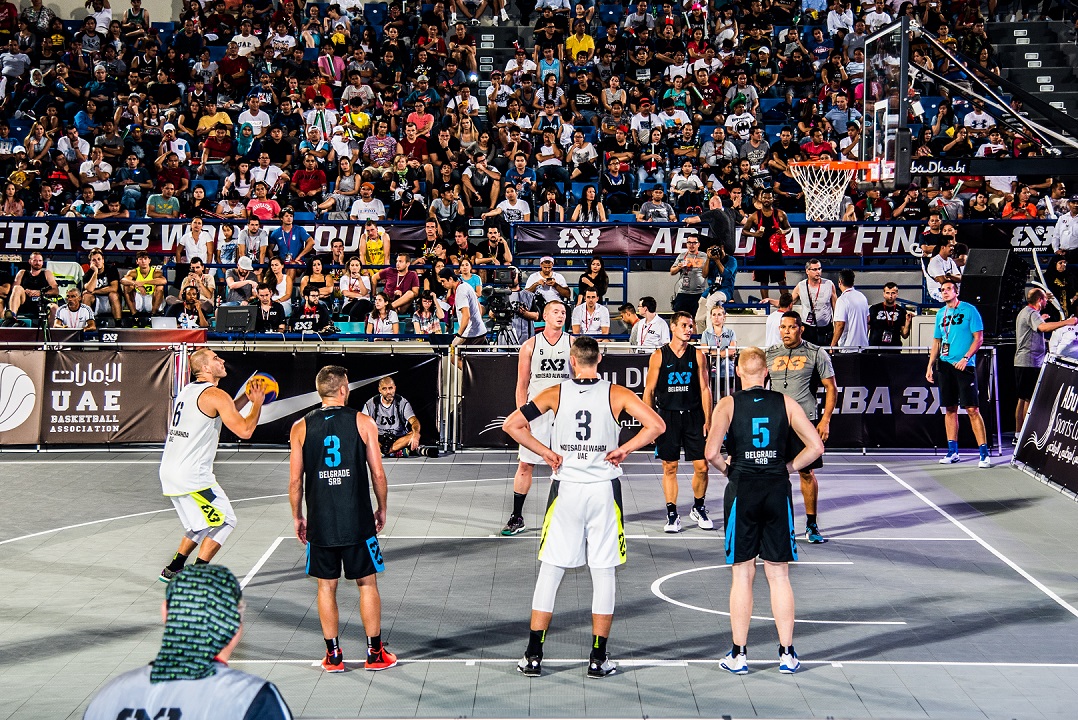 The 3X3 World Championships, which is part of the World Tour, returns to the capital city for the first time in five years, and is also celebrating its 10th year edition.

Residents who wish to watch these basketball players live in action can purchase their tickets by searching for ‘3×3 Abu Dhabi’ at PlatinumList.net.

In addition, fans will also get to enjoy 20% off if they purchase their tickets before the 29th of October!

The highlight of this year’s championship is it brings together the elite 3X3-basketball players along with some of the stars Tokyo Olympic representing the cities around the world.

The Abu Dhabi Masters will provide fans in the UAE and abroad the opportunity to enjoy the experience of attending live events in the capital for the first time since the lifting of travel restrictions and the reopening of Abu Dhabi’s borders to travellers who have received the Covid-19 vaccine.

The 3X3 format that made its debut at the Tokyo Olympics has seen a noticeable increase in popularity, thanks to the simplicity of its rules and facilities, as well as its fast pace and exciting action.

The tournament emphasises the capabilities of Abu Dhabi and its leadership in hosting international sporting events and organising them to the highest safety standards and in a safe environment, providing basketball fans the opportunity to watch the best players in the world live at the venue. 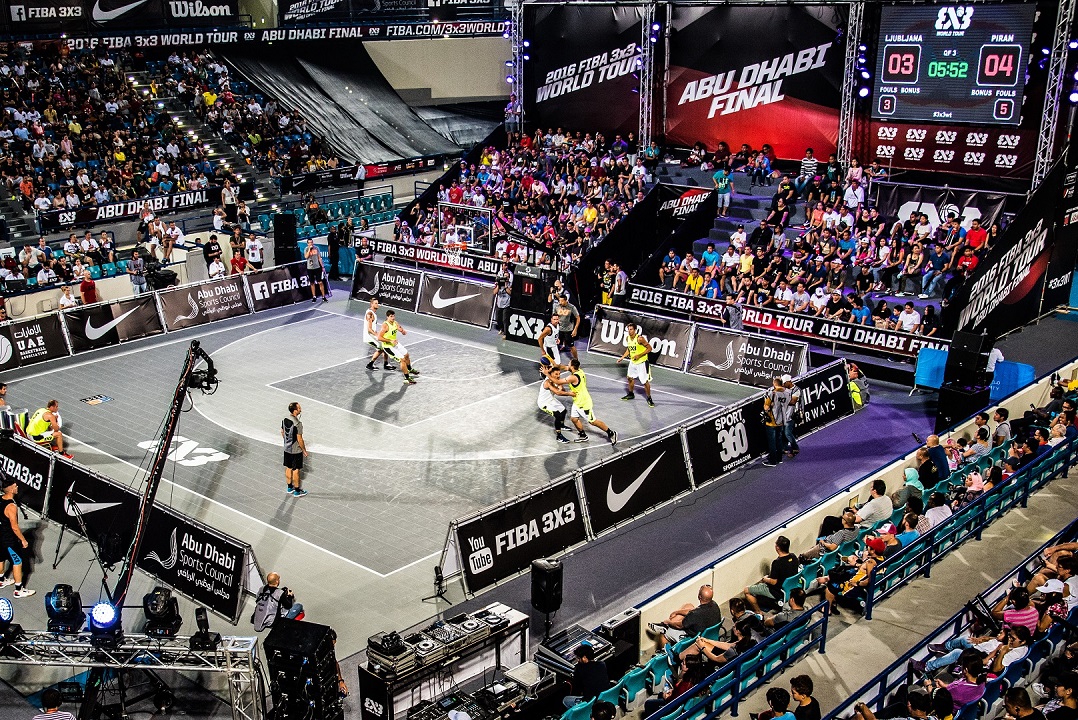 The event has drawn 12 international teams including four sides that are on the top five spots in the FIBA world tour.

Liman from Serbia, currently the top team in the world tour, will be looking forward to consolidate their position while the Latvian side Riga, the gold medallist at Tokyo, the Belgian team Antwerp and Dutch side Utrecht, ranked third and fourth respectively, challenging for the lead.

Meanwhile, Abu Dhabi Sports Council will also conduct a program ahead of the upcoming 3X3 event, including the Abu Dhabi Community Tri-Basketball Championship, with 24 teams in fray from October 8-15.

The winner of this qualifier will become the final team at the world 3X3 tour representing Abu Dhabi City on October 29-30.

However, it will be the top 12 ranked teams in the World Tour who will travel to Jeddah Final in December.

Given the wide fan base enjoyed by basketball in the UAE, Abu Dhabi Sports Council in cooperation with the International Basketball Federation, was keen to organize the event and return the sport of tri-basketball to the UAE for the first time since it hosted two consecutive rounds of the tournament in 2015 and 2016.

His Excellency Aref Hamad Al Awani, General Secretary of Abu Dhabi Sports Council, said: “We are pleased to host the FIBA 3X3 Worlds once again in Abu Dhabi in cooperation with the International Basketball Federation.

“The popularity of tri-basketball has increased after its first appearance at the Tokyo Olympics, and we are confident of the success that the tournament will achieve, especially in conjunction with the prosperity that the capital is experiencing with its agenda full of prestigious international sporting events for this season.”

“It also renews its leadership and ideal handling during the global health crisis, in light of the wise vision of our wise leadership and its great interest and its generous support for all proactive solutions and advanced plans in order to implement precautionary measures to combat the spread of Covid-19.

According to him, Abu Dhabi is witnessing the organization of a series of international sporting events, including the UAE Cycling Tour, UFC Championships and the Abu Dhabi World Professional Jiu-Jitsu Championship.

“Abu Dhabi is currently hosting the Indian Premier League, the biggest franchise cricket event in the world. It will be followed by the ICC T20 World Cup and the Abu Dhabi T10,” he Al Awani added.

“The capital city is also preparing to host a series of events, including the FINA World Swimming Championships 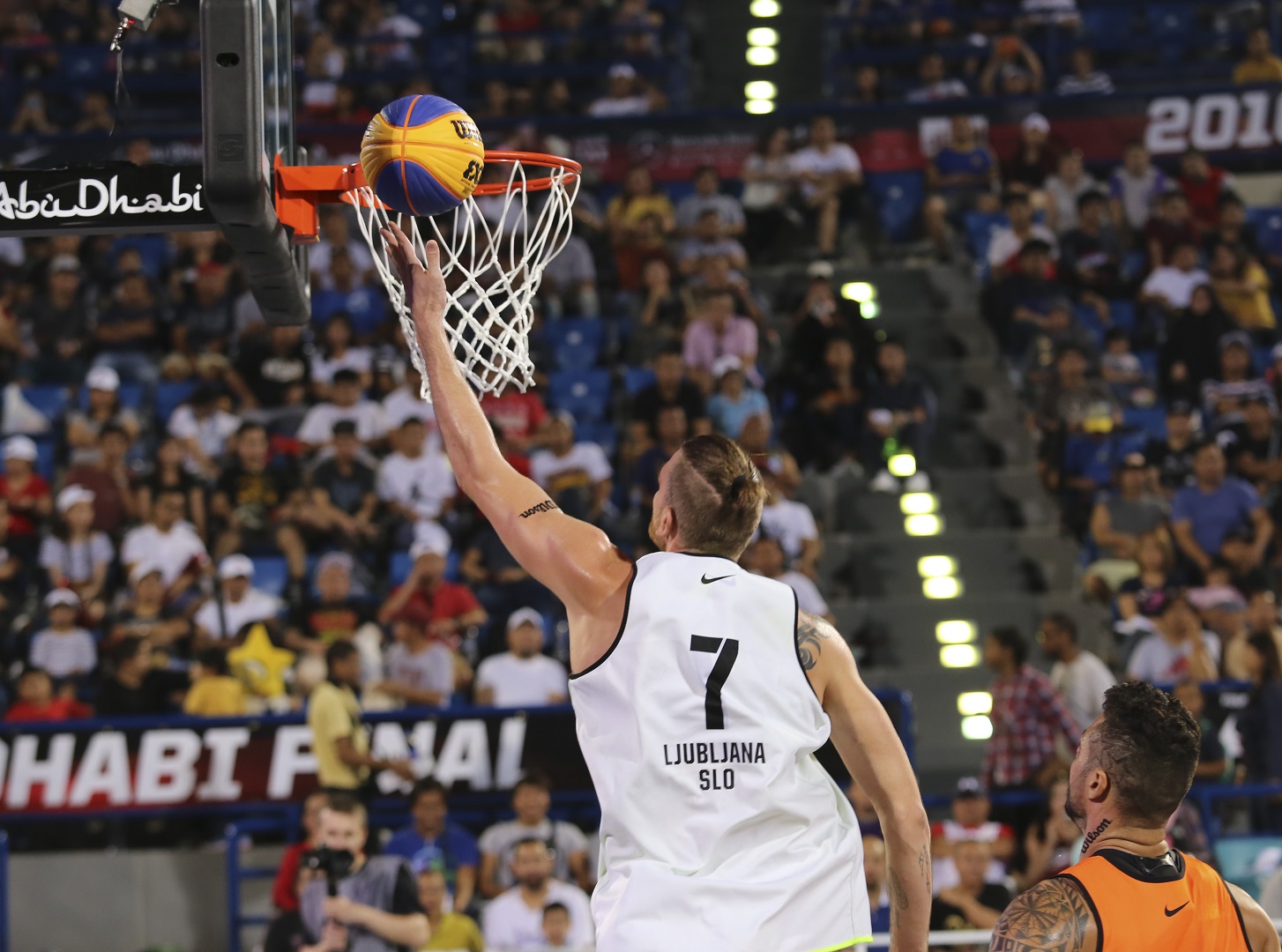 “The list of world class events confirms the size of the global sports interaction that Abu Dhabi will witness during the coming period.”

Alex Sanchez, FIBA ​​Tri-Basketball Director, said: “The two world tri-basketball tournaments that were held in Abu Dhabi in 2015 and 2016 are still some of the most successful editions of the tournament ever, and this is exactly what prompted us to collaborate with the Abu Dhabi Sports Council once again to organise the World Championship to take place in its second home.”

The tournament will also include several entertainment activities like musical concerts with leading celebrities in attendance. The two-day basketball festival event will feature a slam dunk contest and a shoot-out competition. 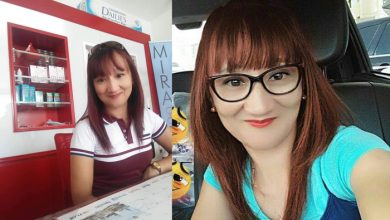 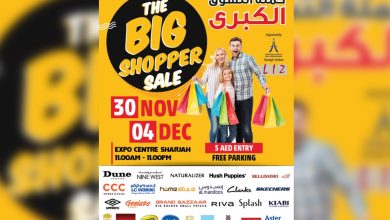 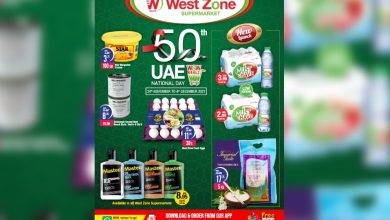 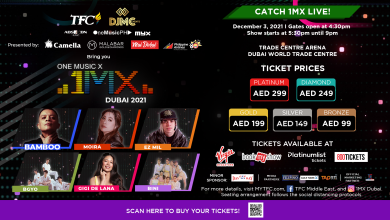