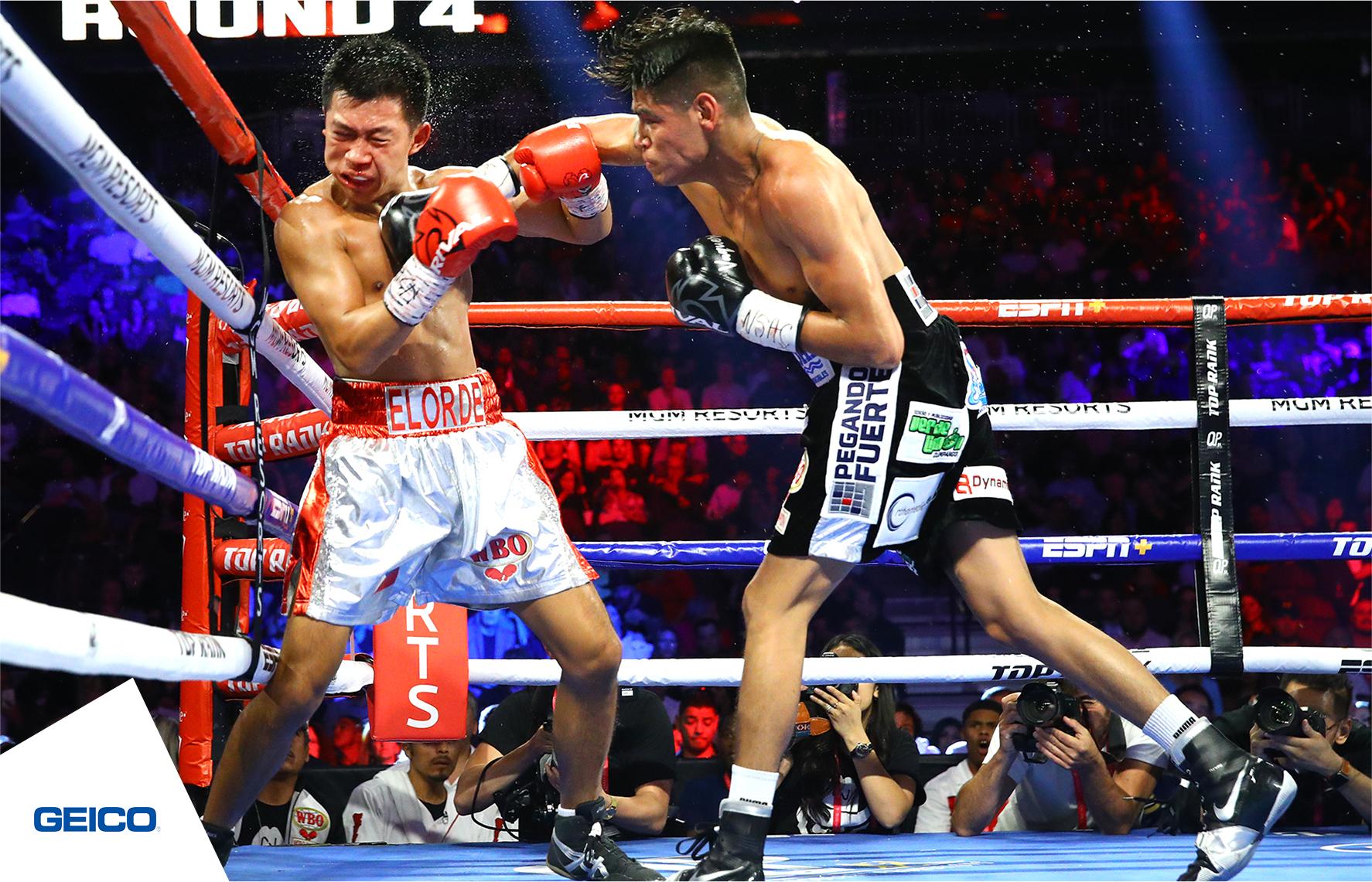 The 24-year-old Navarette proved too much for the Filipino boxer, scoring a knockdown in the third round before delivering the final blows in the fourth.