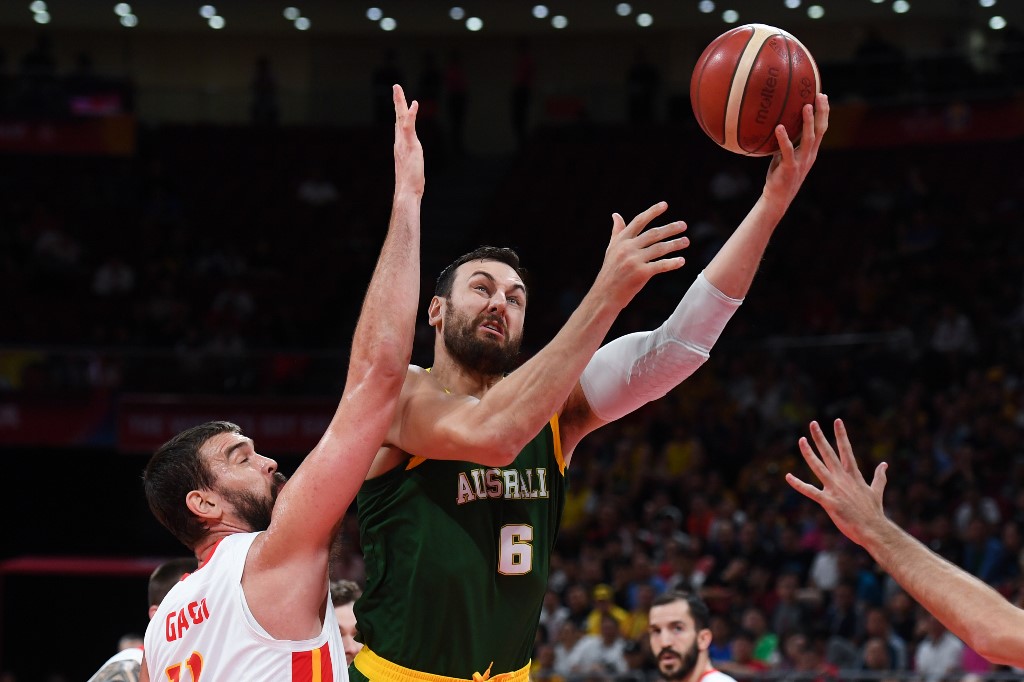 The world’s governing body for basketball FIBA is set to investigate Andrew Bogut after the 34-year-old center appeared to suggest that referees favored Spain in Australia’s semi-final defeat at the World Cup.

In an Agence France-Presse (AFP) report, the Australian center was seen rubbing his fingers in a money gesture after a foul was called against him during Friday’s demoralizing double-overtime loss in Beijing.

As he walked off the court, Bogut reportedly swore at FIBA officials as he passed through the “mixed zone” where journalists for post-game interviews with players.

“It’s not an easy task for them to withhold their emotions when they go through the mixed zone,” Zagklis said a press conference in Beijing just before the bronze-medal match and the World Cup final between Spain and Argentina on Sunday.