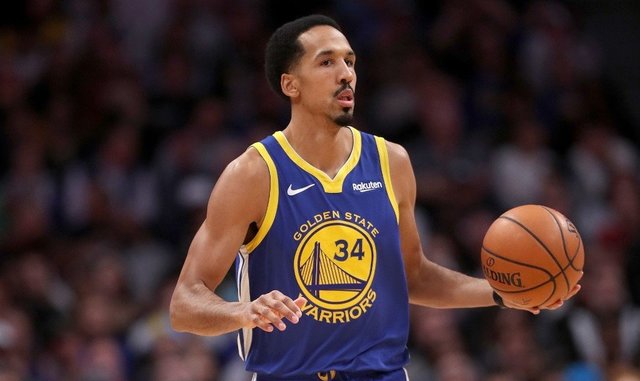 After playing for 15 years in the NBA, three-time champion Shaun Livingston is finally calling it a career.

The former Golden State Warriors star announced his retirement in a lengthy Instagram post on Friday, a report by Agence-France Press said.

“After 15 years in the NBA, I’m excited, sad, fortunate and grateful all in one breath,” Livingston wrote. “Hard to put into a caption all of the emotions it takes to try and accomplish your dreams,” said Livingston, who turned 34 last Wednesday.

Livingston entered the NBA in 2004 when he was chosen as the fourth overall pick in the draft.