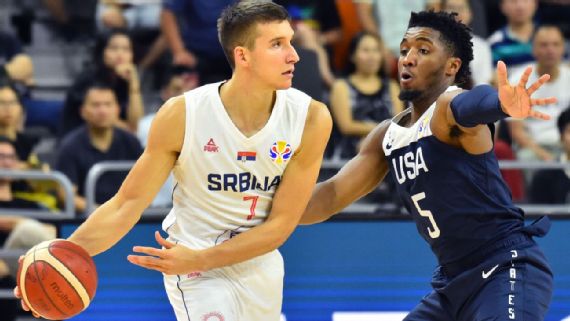 Not only did they fail to defend its crown, Team USA is poised to suffer its worst finish in the FIBA World Cup after it succumbed to Serbia, 89-94 in China.

It was the second loss in two days for the Americans as they went into the match reeling from a 78-89 loss to France.

In a report by Associated Press, Team USA is assured of finishing no better than seventh. The team’s previous worst finish for a U.S. men’s team in major tournament appearances was sixth at the 2002 world championships.

Serbia led by as many as 25 points as Team USA struggled to get its game going.