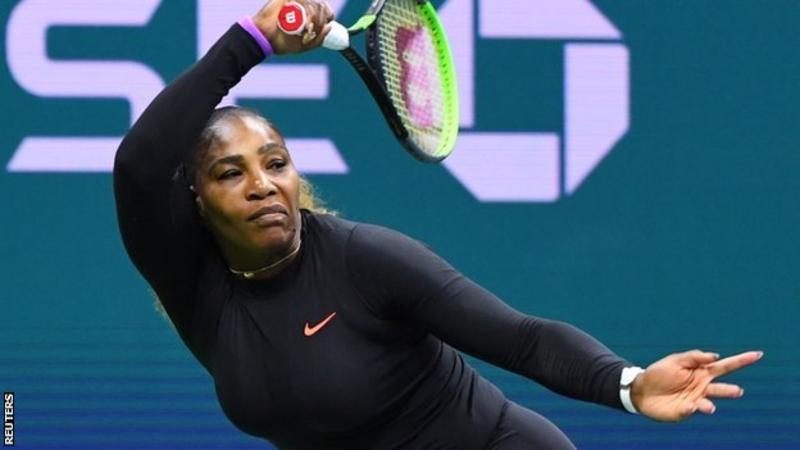 Serena Williams had less trouble dispatching Maria Sharapova in their first-ever meeting in US Open as she cruised to an 6-1, 6-1 victory.

The 37-year-old Williams advanced to the second round by nailing her 19th straight win against the 32-year-old Sharapova.

Williams needed just 59 minutes to dispose of her Russian opponent.

The eighth seed Williams is back in action for the first time after giving birth two years ago. She is gunning for a record-tying 24th Grand Slam title.

According to bbc.com, Sharapova has yet to beat Williams since a pair of victories in 2004, including at Wimbledon.