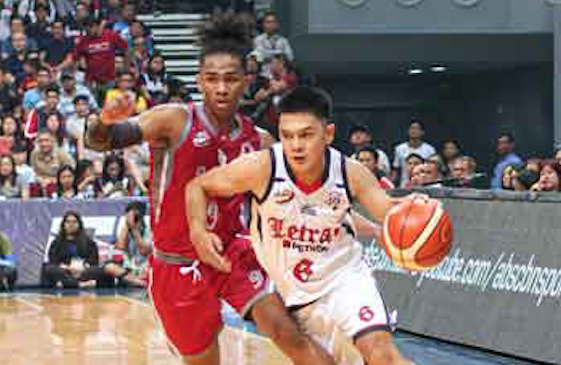 Season 95 of the National Collegiate Athletic Association opened with Lyceum of the Philippines drawing first blood against Colegio San Juan de Letran with a slim victory at 84-80 led by twin brothers Jaycee and Jayvee Marcelino, who dumped 12 of the 20 field goals that Lyceum logged in the fourth frame at the Mall of Asia Arena in Pasay City.

“Coming into the game, we discussed and just focused on how we play the game and not the score. Lady Luck fell on our lap. It’s a collective effort from the boys. We will continue building with this,” Manila Times quoted Lyceum coach Topex Robinson as saying.

Jaycee brought in 24 points, and did five assists as well as six rebounds, while Jayvee had 18 points and six rebounds to lead the Pirates, according to the Times report.

Meantime, Jerrick Balanza finished with 19 points and five assists for Letran, also according to the Times report.