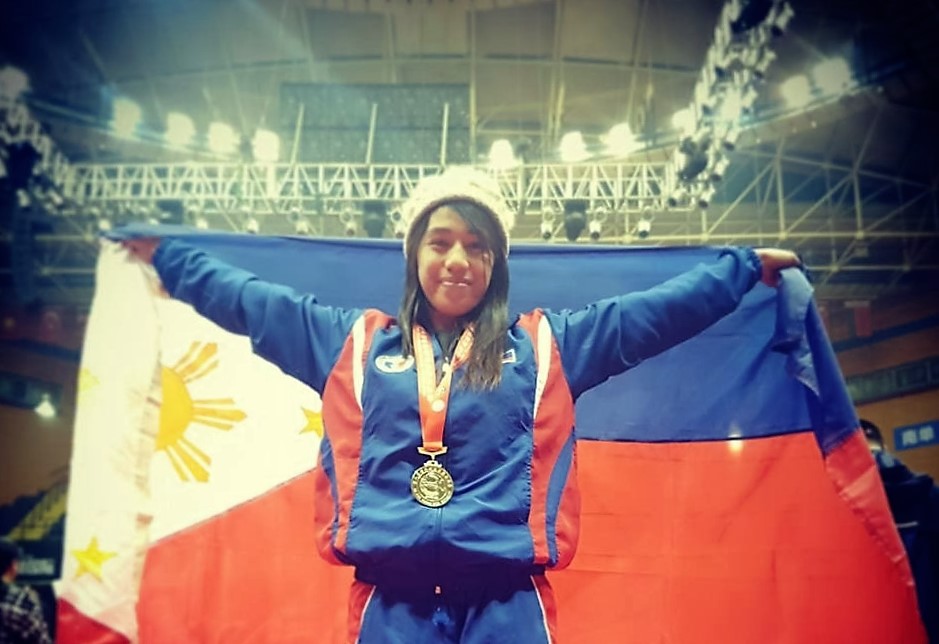 Divine Wally has made history by becoming the first Filipina to win gold medal in an international Sanda competition.

Sanda or Sanshou Sanda is a martial art which was originally developed by the Chinese military based upon the study and practices of traditional Kung fu and modern combat fighting techniques.

It will be the fourth time Wally and Hoang squared off with each other with the Baguio girl winning all their math-up, the report said.

“Sya yung pinaka mahirap ko pa ring nagging opponent as we had seen each other four times already. I am blessed my trainings are always working against her,” Wally reportedly quipped.

Team mate Arnel Mandal of IloIlo added another gold after winning against Gunawan Gunawan of Indonesia and Uchit Sharma in the final round, the report said.

Francis Solis reportedly failed to India in his first fight but added a bronze to the team’s medal haul.

The 8th Sanda World Cup held in Xian, China was sanctioned by the International Wushu Federation and attracted 72 athletes from 27 countries and regions that competed in the 18 men’s and women’s categories of sanda. 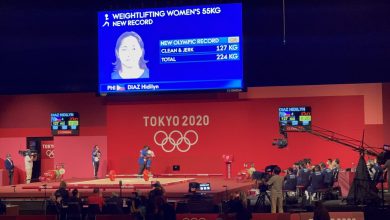 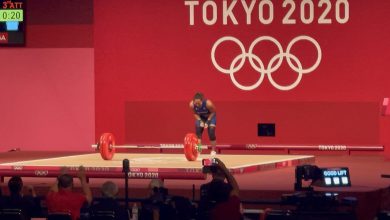 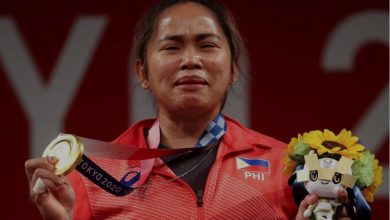