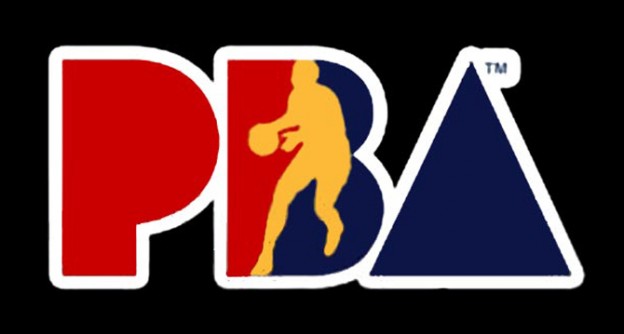 MANILA: The Philippine Basketball Association (PBA) board of governors and league commissioner Chito Narvasa are holding their annual planning session in Seoul, South Korea, on November 2 to 6 to review ways to sustain the success of the recent Governors’ Cup.

The group is crafting plans and programs for the 2016-17 PBA season where GlobalPort owner and 1Pacman party list Rep. Mikee Romero serves as chairman of the board, reported Inquirer.

The four-day conference at The Plaza in Myeongdong district in Seoul is being attended by outgoing chair Robert Non and other PBA governors Dickie Bachmann of Alaska Milk, Alfrancis Chua of Barangay Ginebra, Silliman Sy of Blackwater, Erick Arejola of Globalport, Tomas Alvarez of Mahindra, Al Panlilio of Meralco, Ramoncito Fernandez of NLEX, Raymond Zorrilla of Phoenix Petroleum, Mert Mondragon of Rain or Shine, Rene Pardo of Star and Patrick Gregorio of TNT KaTropa.

Among the regular matters being discussed include the season calendar, the tournament formats and the height ceilings of imports for PBA Season 42 starting Nov. 20.

The incoming league chairman is pushing for the strengthening of web-based platforms to reach the Filipino basketball fans around the world while Narvasa is determined to further improve the conduct of the game and the league’s competitive balance, said the news portal.

In the whole, Narvasa wants the PBA to be “the center of basketball excellence this part of the world.”

During the annual draft last Sunday, Narvasa reportedly called on the teams to make good use of their draft rights and help improve the league’s competitive balance that could lead to more exciting games.

The PBA is coming off a season where three different teams emerged as champions – San Miguel Beer in the Philippine Cup, Rain or Shine in the Commissioner’s Cup and Barangay Ginebra in the Governors Cup, the report said.

Romero wants to reach Filipino basketball fans around the world. “We have to go high-tech. That’s the way we can bring the PBA to the consciousness of every Filipino whether they are in the country or working abroad. PBA games should be available to everybody because that’s also one way of promoting our country,” Inquirer quoted Romero as saying.