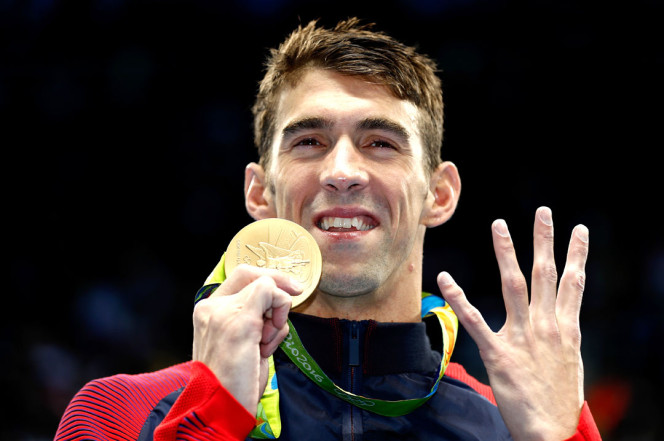 RIO DE JANEIRO: 20-time Olympic gold medalist Michael Phelps’ purple skin marks during the swimming category in the Rio Olympics have made the spectators curious about the ‘cupping therapy.’

Cupping is an ancient Chinese healing practice that uses either heat or an air pump to create suction between a cup and the skin, pulling the skin slightly up and away from the underlying muscles.

The suction typically lasts for only a few minutes, but it’s enough time to cause the capillaries just beneath the surface to rupture, creating the circular, eye-catching bruises that have been so visible on Phelps as well as members of the United States men’s gymnastics team. If the bruising effect looks oddly familiar, it’s because it’s the same thing that happens when someone sucks on your neck and leaves a hickey.

“I’ve done it before meets, pretty much every meet I go to,” Phelps was quoted by New York Times. “So I asked for a little cupping yesterday because I was sore and the trainer hit me pretty hard and left a couple of bruises.”

Actresses Gwyneth Paltrow, Jennifer Aniston and pop star Justin Bieber have also been photographed with the distinctive large circles on their backs and chest.

However, while the therapy dates back to ancient Egyptian, Chinese, and Middle Eastern cultures, it has been less popular among more skeptical Western medical societies.
“There is no scientific rationale for expecting any health benefit from cupping,” the American Cancer Society said in a statement.