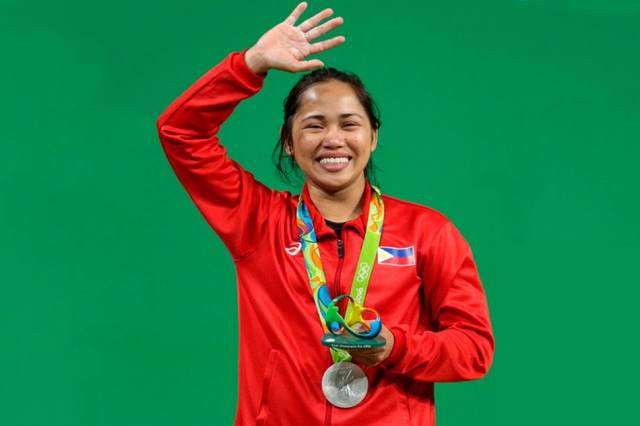 RIO DE JANEIRO: Hidilyn Diaz broke a 20-year Olympic medal drought for the Philippines by winning a silver in the women’s 53 kg class of the weightlifting competitions of the XXXI Olympiad in Rio de Janeiro.

This is the first time a Filipino has won an Olympic medal since Mansueto “Onyok” Velasco’s silver medal for boxing at the 1996 Atlanta games, reported GMA News.

Meanwhile, the women’s 53 kg weightlifting gold medal was won by Chinese Taipei’s Hsu Shu-ching with an overall lift of 212 kg, the report said. 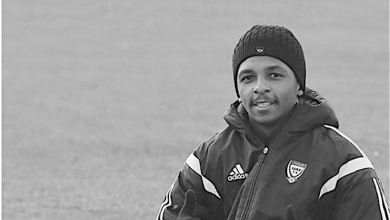 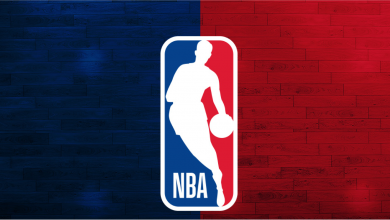