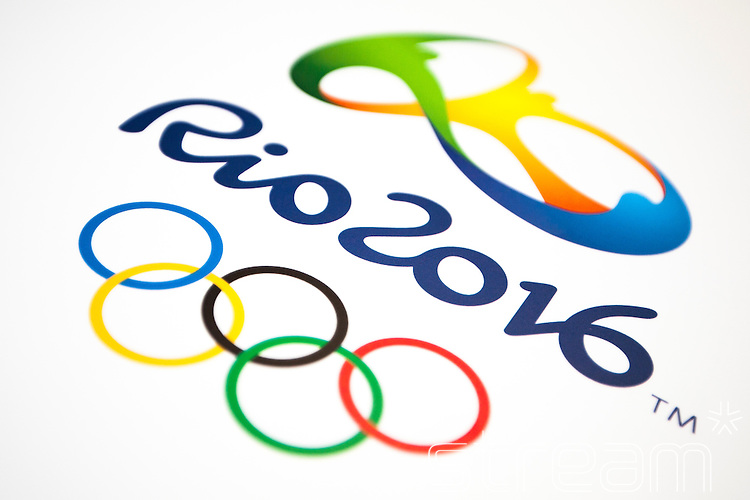 MANILA: Saturday was a bad day for the Philippines as it loses on all three fronts – table tennis, swimming and boxing – at the start of the Rio Olympics.

It all had begun with Ian Lariba, who carried the Philippine flag in Friday’s opening ceremony. She bowed out of contention in the hands of naturalized Congo paddler and frequent training mate, Han Xing in the women’s table tennis singles.

Swimmer Jessie Lacuna finished second to last in his heat of the men’s 400m freestyle competition. The 23-year-old, competing in his second Olympics, finished 6th in the second heat of 7 swimmers with a time of 4:01.70.

Separately, Filipino boxer Charly Suarez lost against Britain’s Joseph Cordina by split decision on Saturday night, ending his dream of winding up his amateur career with an Olympic medal at Riocentro Pavilion 6 in Brazil.

Two of the three judges scored the fight in favor of Cordina, the reigning European champion from Wales–29-28, 28-29, 30-27–with the judge from Uzbekistan giving Suarez the shorter end in all three rounds of the lightweight (60 kg) bout.

Weightlifters Nestor Colonia (56 kg) and Hidilyn Diaz (53 kg) are due to compete on Sunday (today).