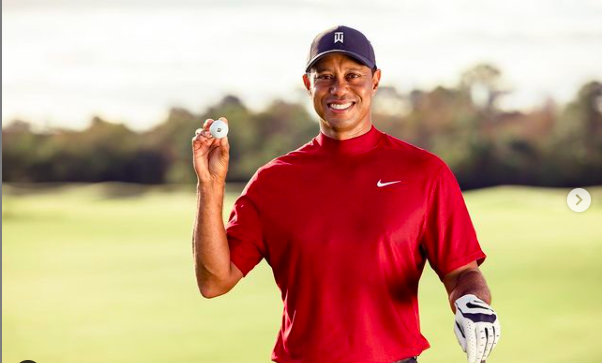 US golf legend Tiger Woods has suffered serious injuries both for his legs after his car crashed off the road and flipped several times on Tuesday in Los Angeles.

In a report on AFP, Woods did not appear to be under the influence of drugs or alcohol during the early morning incident. Los Angeles County Sheriff Alex Villanueva said that he underwent surgery after the roll-over collision.

There were no other vehicles or passengers during the crash in the part of the road known to be an accident prone area.

“I will say that it’s very fortunate that Mr. Woods was able to come out of this alive,” deputy Carlos Gonzalez, the first officer to arrive on scene, told the AFP.

Gonzalez found Woods trapped in his vehicle, but conscious. The golf player appeared calm and lucid and was able to identify himself.

“It is my understanding that he had serious injuries to both legs,” said Los Angeles County fire chief Daryl Osby, describing Woods’ condition as “stable.” (TDT)