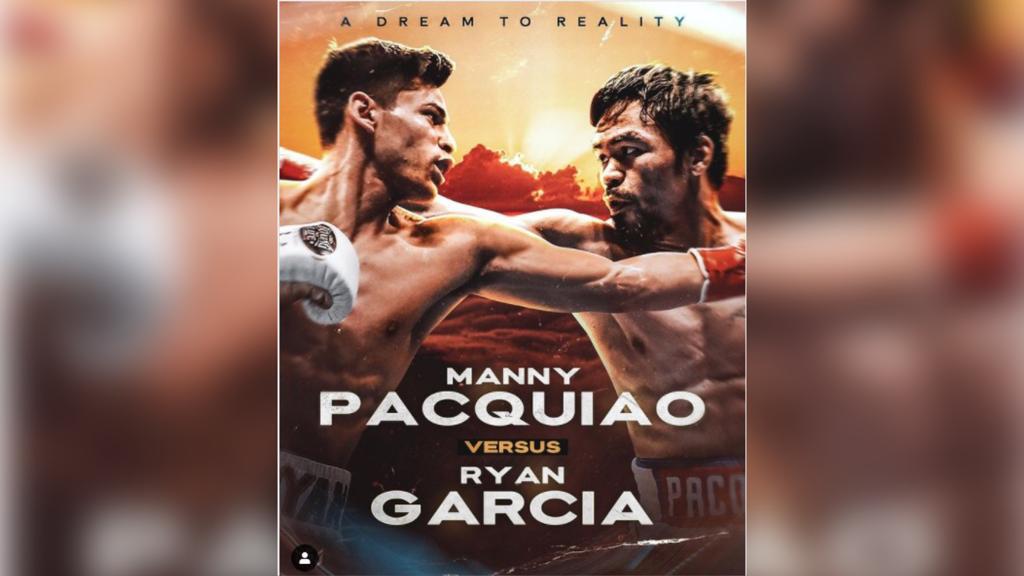 Ryan believes that the super fight is a dream that turned into reality.

The 22-year-old WBC interim lightweight champion has shared on his social media account that he is set to fight Pacquiao. The senator is 20 years older than Garcia.

“It’s an honor to share the ring with Manny Pacquiao. I will always respect what you did in and out of the ring. Here’s to the best man winning,” Garcia wrote on his social media accounts.

The young boxer recently won against Luke Campbell for the title match. He has an unblemished record of 21 wins with 18 knockouts.

Pacquiao on the other hand has fought in July 2019 and won against Keith Thurman. The 8 division champion has a record of 62 wins with 39 knockouts, 7 loses, and 2 draws.

The Pacquiao camp has yet to issue their statement on the match and when the event will take place.  (TDT) 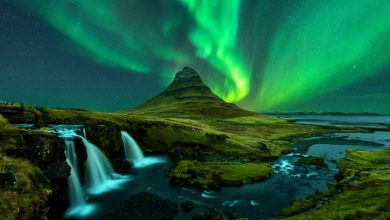 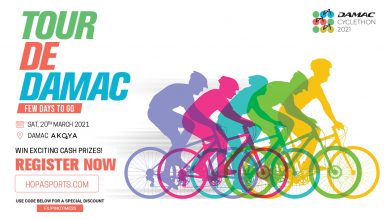 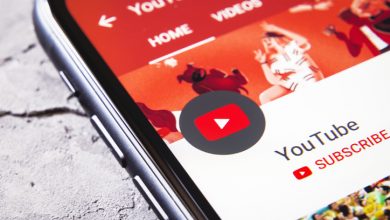 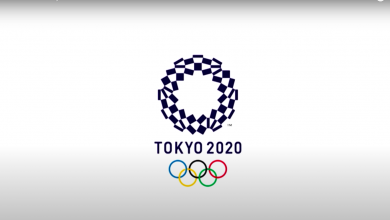