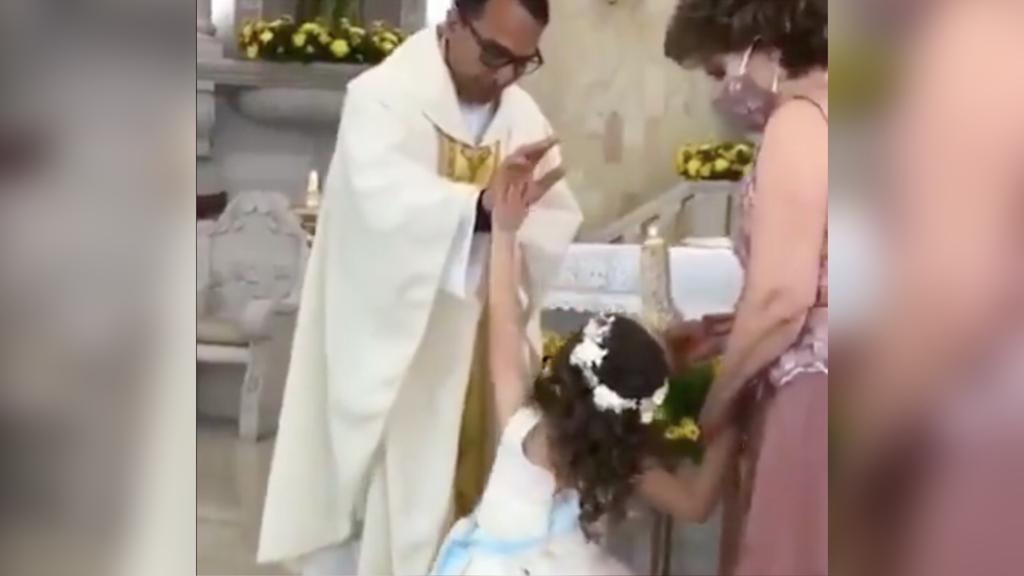 A kid recently went viral on social media for a video that showed her giving a priest a high-five as he blesses her with a prayer.

As the priest lays his hand over the little girl, she mistakenly took it as a high-five, and ended up slapping the palm of his hand.

In the video, the priest is seen trying to contain his laughter as he blesses the kid with prayer.

Netizens shared their reactions on the video, with some commenting that it’s the kind of content that puts anyone in a good mood, especially today.

“That was adorable. I really thought the priest was gonna lose it and start laughing,” said Twitter user @OutspokenMagpie.

That was adorable. I really thought the priest was gonna lose it and start laughing. 😆 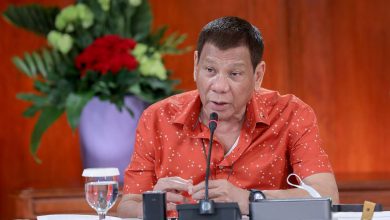 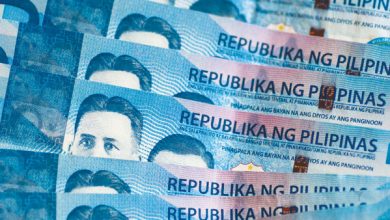 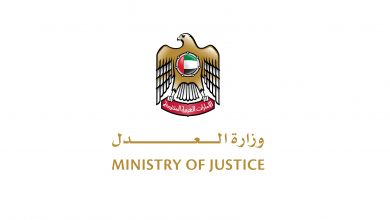