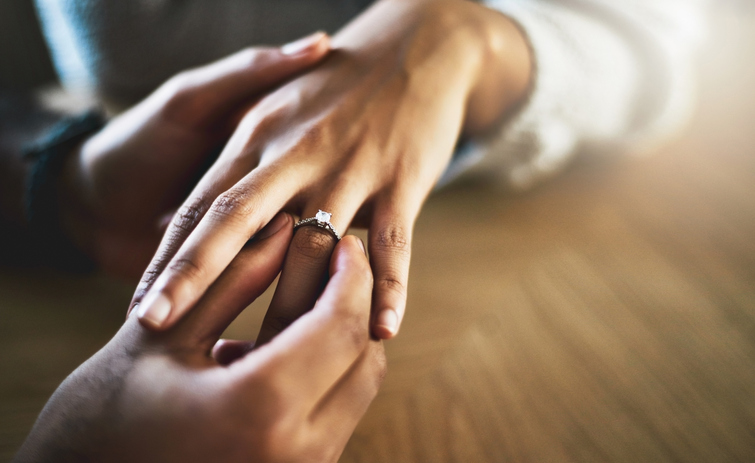 A woman in Australia was devastated after planning her dream wedding for seven months, only to be told by her partner that he does not remember proposing to her.

In a report by Australian TV network 7News, the woman said she only found out her partner does not have any idea about the wedding when she told him she will begin shopping for her wedding dress.

“When I told him I was going dress shopping, he looked at me like I have five heads. Long story short, he claims he never proposed to me!” she posted on a bridal Facebook group when she asked for advice.

“He said, ‘Why would I propose to a woman I’m not even dating?’” she added.

She added that he did not have a ring, so he assumed it was a spur-of-the-moment decision. “I am a chill woman, I understood the ring will come later and all that matters is we have each other,” she said.

People on social media said maybe the guy made a ‘tongue-in-cheek’ comment that was misunderstood, and others claim it could be gaslighting.

“She probably said something clever or cute and the guy said, ‘Will you marry me?’ tongue in cheek,” a netizen said