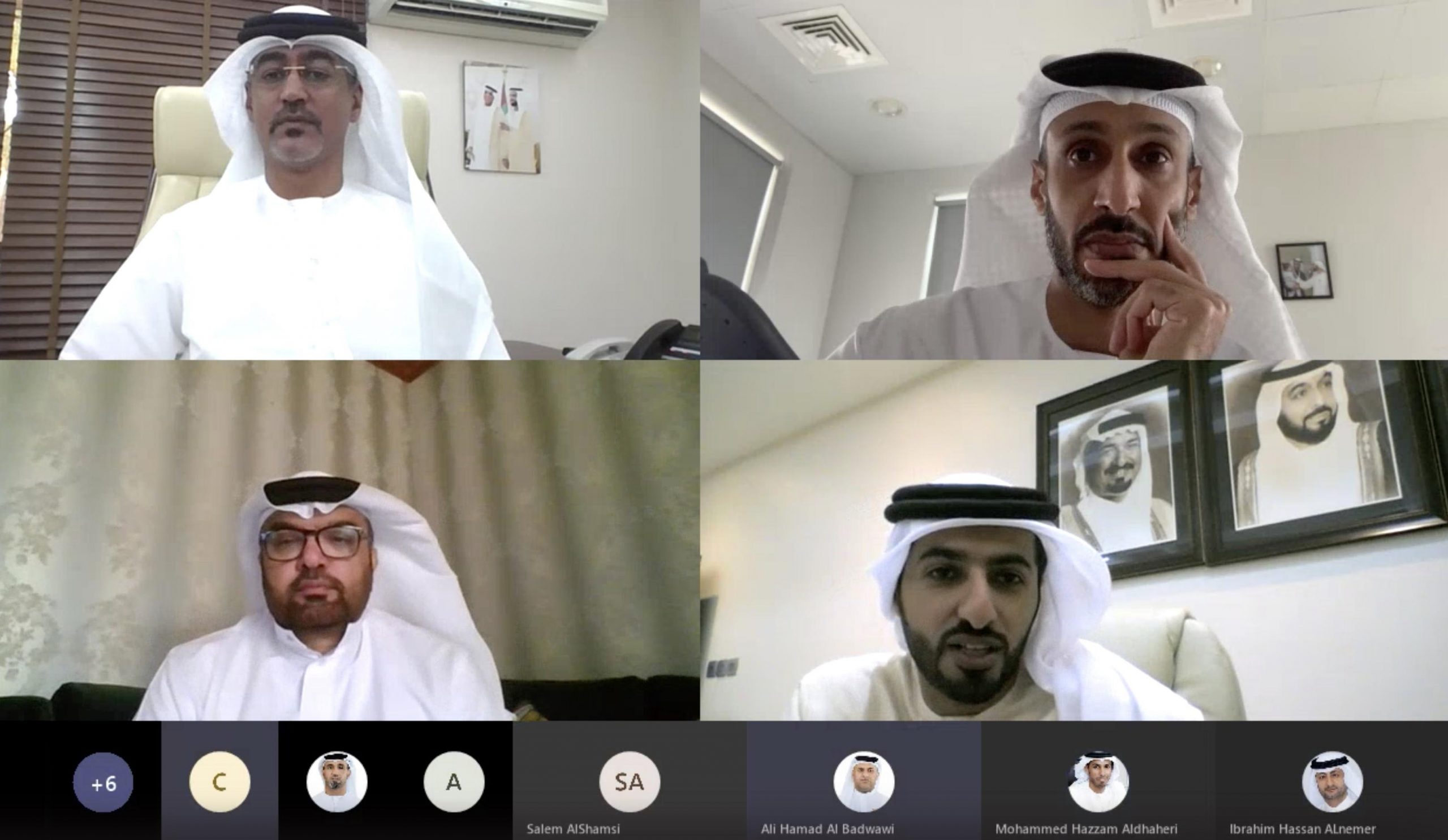 (WAM) — The UAE Football Association has authorised its professional clubs to temporarily deduct a maximum of 40 percent of the monthly salaries of their players and coaches, provided they shall not be less than Dh15,000 after deduction.
This was announced by Mohamed Abdullah Hazzam Al Dhaheri, Secretary-General of the UAE Football Association, following the virtual meeting held by the Association’s board today under the chairmanship of Sheikh Rashid bin Humaid Al Nuaimi, and in the presence of the Association’s members.
As to the UAE First Division League, Al Dhaheri said that the clubs are permitted to deduct a maximum of 40 percent provided the monthly salary of their players and coaches shall not be less than AED10,000 after deduction.
In addition, the Association issued an updated decision extending player contracts and moving transfer windows to allow the season on hold due to coronavirus to be completed. This allows players’ expiring contracts to be extended beyond the end of June, in conformity with FIFA’s new guidelines. Transfer deals due to be completed this summer will be delayed until the next season actually does start.
During the meeting, the recommendations and scenarios for the currently suspended football activity, and the directions recently issued by the FIFA, were mooted.
Al Nuaimi said in a speech during the meeting that health comes first and foremost and that the safety of their players and community members is always the most important.
It has been decided to hold a virtual workshop tomorrow, Monday, to elaborate on the latest decisions issued by the Football Association and clarify them to all club representatives in the country. 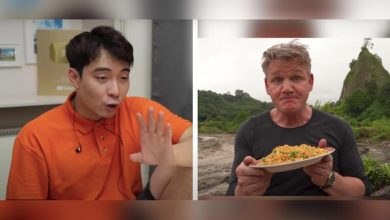 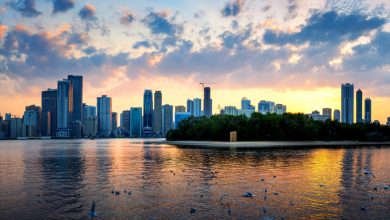