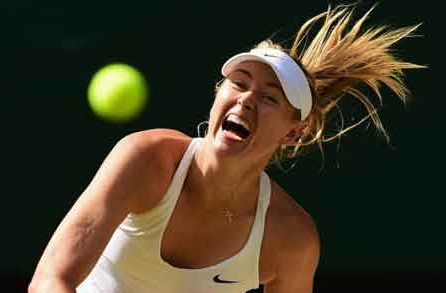 Tennis champion Maria Sharapova has announced her retirement at the age of 32 through her Instagram account on Wednesday, Reuters reported.
“Tennis—I’m saying goodbye,” she said in an article for Vogue and Vanity Fair magazines.
RELATED STORY: Serena blows out Sharapova in first US Open meeting
The Russian was a five-time Grand Slam winner before she was banned for 15 months after failing a drug test at the 2016 Australian Open.
She reached the top rank in Tennis back in 2005 and won the US Open the next year.
She hardly played in the past year due to a long-standing shoulder problem. Her current world ranking is 373rd.
She played, but lost in as many matches as she won and was out in the first rounds at Wimbledon, the US Open and, most recently, the Australian Open in Melbourne. 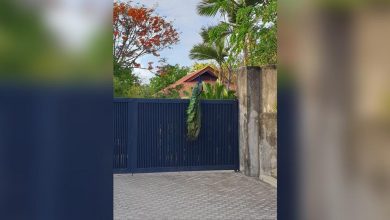 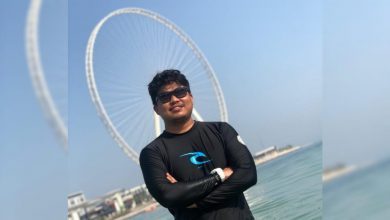 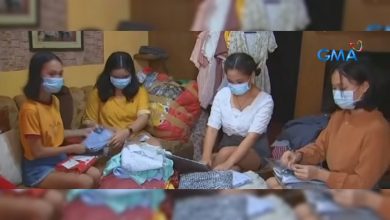